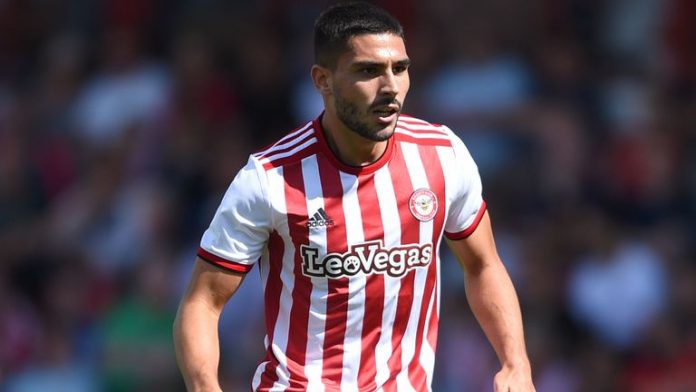 According to reports from the Sun (7 October, page 60), Huddersfield are prepared to pay £10 million to sign the highly rated Brentford striker Neal Maupay in January.

The 22-year-old is seemingly interested in moving to the Premier League. The Terries have managed just four goals in eight Premier League matches so far. No wonder why David Wagner wants to bring Maupay to the John Smith’s Stadium.

Should new Villa boss Dean Smith try to lure him to Villa Park in January?

Maupay has been a revelation under Smith at Griffin Park. The 47-year-old got the best out of him, and his ten goals in ten Championship starts has made him the top scorer in the division as things stand.

Although Villa have enough quality in their strike department – Tammy Abraham, Jonathan Kodjia and Scott Hogan – Maupay with his poacher instinct brings a different quality to the side.

He is a natural finisher and has Championship experience too. Although he could be fascinated by a move to the Premier League, the chance to work with his former boss at a new club can be equally tempting.