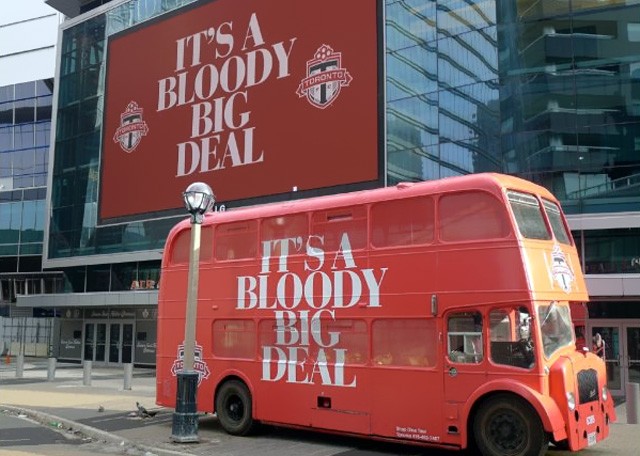 The big MLS game of the week is once again in Seattle, where the new Toronto FC will be baptized under the fire of raucous CenturyLink Field. The game is live from 4:00 EST on NBCSN on Saturday, March 15th, and also follow it on MLSsoccer.com. 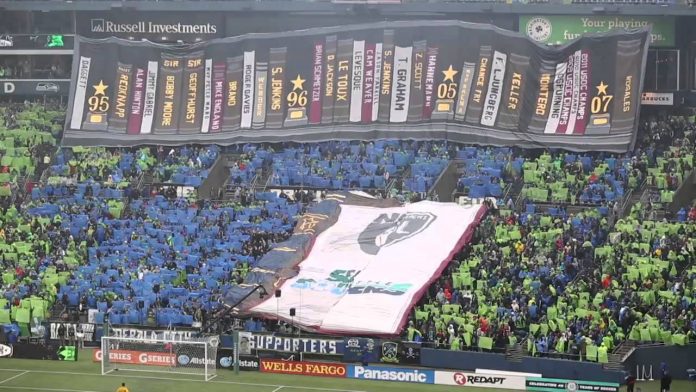 The Sounders put it a gritty and gutty performance, and eked out a win in the first game of the new MLS season with a 94th minute goal from Chad Barrett to beat Sporting Kansas City 1-0.

It was the kind of mentally tough game that Seattle simply didn’t play at the end of 2013, and the Sounders especially liked seeing Clint Dempsey heavily involved in the winning goal.

There were negatives, though. The team still lacked offensive cohesion and struggled to put passes together. The forward tandem of Kenny Cooper and Obafemi Martins had half-chances but were ineffective, and the turf – which is quickly gaining a reputation as the worst in the league – was no help.

Still, Seattle came into the season knowing they needed points and wins immediately, and that’s what they got. Now they face a TFC team in the same boat. 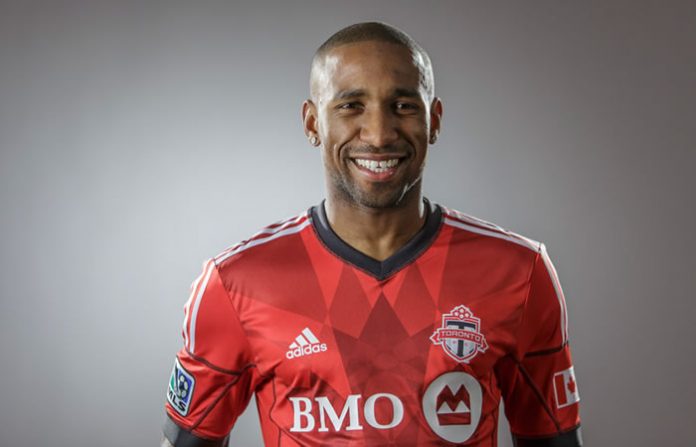 It’s finally here: The debut of soccer’s equivalent to the Miami Heat is ready to play.

The extra week of preparation and rest has been beneficial to Toronto, who had multiple stars dealing with little injuries. But Michael Bradley and Jermain Defoe should be ready to play from the start in Seattle, manager Ryan Nelson has talked about being careful with his top guns due to the poor turf.

Defoe especially, who has rarely if ever played on turf before, will have to be monitored. European players often struggle to figure out the turf in MLS in their first appearance – think Mikael Silvestre for Portland against New York last year.

TFC aren’t generally on US television, and outside of their first game at BMO, it’s possible that they’ve never had a stage as big as the one they will step onto on Saturday to showcase their club. A new era is upon us.

It will be interesting to see how TFC align themselves – they can play attacking and have weapons like Dwyane De Rosario on the bench, but Nelsen may want to play it safe considering the circumstances. Dempsey should start for Seattle.

Both teams will struggle to match the occasion with their play. A 1-1 draw seems in order.