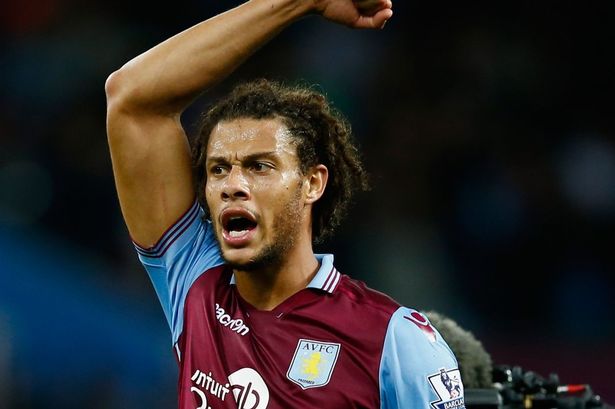 Rudy Gestede has become Middlesbrough’s first signing of the January transfer window after he completed his move from Aston Villa on Wednesday. Boro have confirmed the deal on the club’s official website.

The 28-year-old passed his medical on Tuesday evening and completed the rest of the formalities on Wednesday. The striker has signed a three-and-a-half-year deal, while the transfer fee is understood to be around £6m.

Gestede scored five goals in 24 Premier League games for Villa last season as they were relegated from the top flight. This season, he has scored four goals in 19 appearances for Steve Bruce’s side.

Alvaro Negredo remains Boro’s first choice striker, but Gestede will add depth to the attacking line up. His arrival could pave the way for fellow strikers David Nugent and Jordan Rhodes to move away from Boro.

Gestede will wear the No 29 shirt for Boro, and could make his Premier League return on January 14 when Middlesbrough take on Watford at Vicarage Road.