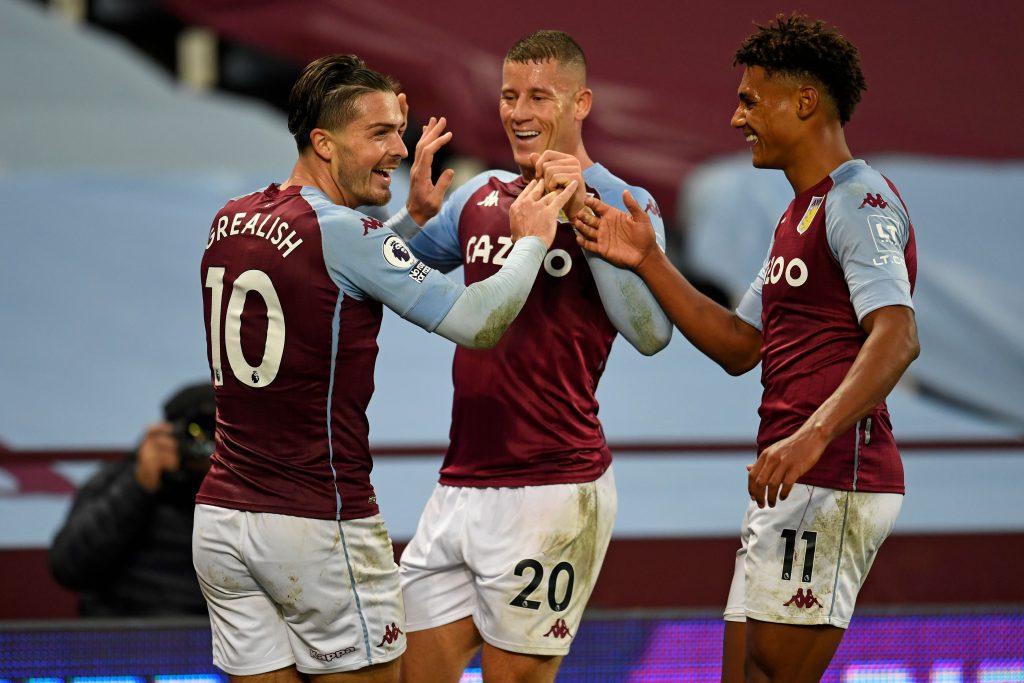 The home side had an off day and Dean Smith will be demanding a strong reaction from his players next time out.

Villa were lacklustre at the back, and they were thoroughly outplayed by a motivated Hammers team.

The defenders put in a disappointing display for Villa but the midfield struggled to control the ball and create chances for the attackers.

The likes of John McGinn, Douglas Luiz and Ross Barkley were all mediocre against the Hammers.

Barkley, in particular, seemed exhausted and his decision making was quite poor. He gave the ball away cheaply in the first half and the likes of Declan Rice and Tomas Soucek marked him out of the game with ease.

The on-loan Chelsea midfielder has done reasonably well since his move to Villa but he seemed hesitant with the ball last night, and his indecisiveness cost the team in the final third.

Smith must look to rest Barkley in the next game and allow him to regain his sharpness. He would be a better option as an impact player until he regains his freshness.

Some of Villa fans have taken to Twitter to share their thoughts on the 27-year-old’s performance last night and here is what they had to say.

Barkley keeps hold off the ball way too long #avfc

Villa need to defend better. And that means defending from the front, right through the team. Certain players look shot and knackered, barkley, and mcginn especially. That’s our centre midfield operating on fumes. Need rotation to ensure we have energy in that centre mid #avfc

That performance made me vomit.
Barkely is a impact player and has no real affect on the game. Same with mcginn today. Watkins was player. [email protected] dnt get of Konsa and Especially mings, Villa will always concede when on counter attack.

Controversial opinion but not fully convinced by Barkley.

Bad night at the office for Barkley.

Send barkley back to chelsea, he cant pass 5 yards