Ronaldo would win the prize for best person, says Mendes 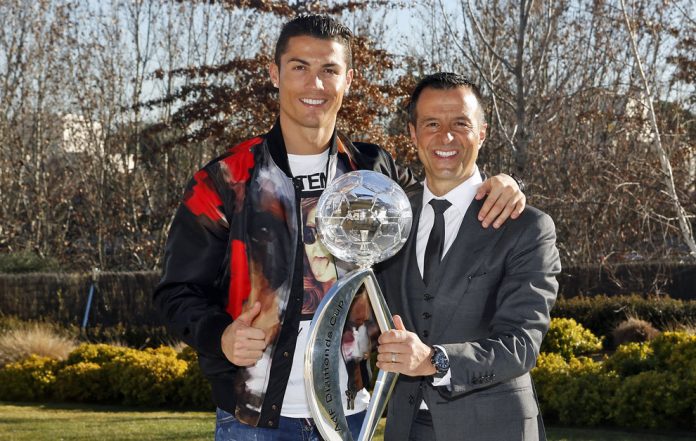 Ronaldo claimed that Iceland showed ‘small mentality’ before resisting to shake hands of his opponents on the night when Portugal dropped two crucial points in their bid to qualify for Euro’s round of 16 in France.

“It was a lucky night for them. We should have three points but we are OK. I thought they’d won the Euros the way they celebrated at the end. It was unbelievable.”

Portugal coach Fernando Santos backed his skipper’s comments after the game by insisting that Icelandic players had booed and heckled the forward throughout the match.

“Cristiano is the best example for our society and youth. Not only is he known for his footballing quality but also in terms of humanity.” Mendes said.

“He’s an example of determination and ambition on and off the field. Cristiano is the best athlete in the world and of all time. And if there were a prize to distinguish the best person, he would also win it because he’s a great father and friend.”