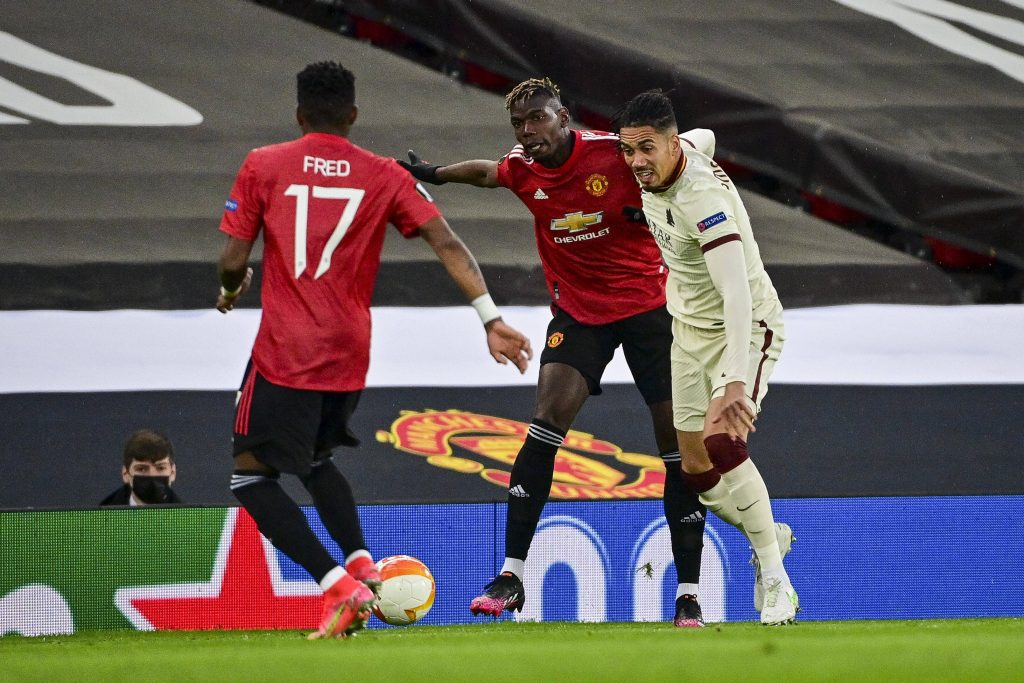 Manchester United head to the Stadio Olimpico to meet Roma for the concluding leg of their Europa League semi-final on Thursday, equipped with a massive 6-2 first-leg advantage. You can watch this and other Europa League games live online.

United bounced back from a 2-1 first-half deficit to dismantle the Giallorossi at Old Trafford in the first leg last week and put one foot in the final.

Roma have managed to pull off a second-leg comeback following a first-leg defeat on the road in 34.78% of their such UEFA two-legged ties (W8, L15), although it is worth noting this is the first time they have lost by more than three goals.

Encouragingly for the home side, they have suffered just one defeat in their last 21 European fixtures at the Stadio Olimpico (W15, D5), courtesy of a 2-1 loss to Madrid in the 2018/19 UEFA Champions League group stage.

Furthermore, the Italians have won ten out of 18 home European clashes against Premier League visitors (D4, L4), including five of the last six.

But Paulo Fonseca’s men have not been convincing enough at home in the Europa League springtime, having won just 44.44% of their home knock-out contests overall (W4, D2, L3).

Coming into this encounter, the Giallorossi have failed to win any of their last six matches in all competitions (D2, L4), conceding an average of 2.66 goals per game in that sequence.

United moved across to the Europa League following an underwhelming autumn campaign in the Champions League group stage and have yet to lose in Europe’s second-tier competition this term.

The Red Devils have avoided defeat in back-to-back European visits to the Stadio Olimpico since a 2-1 reverse in their first-ever meeting with Roma at this venue (W1, D1).

Although United lament a negative overall away record against Serie A clubs (W6, D3, L10), each of their last three competitive trips to Italy have yielded a victory.

Additionally, the Premier League giants have successfully negotiated their last four knock-out two-legged ties versus Italian opponents, including a 2-1 aggregate win against Milan in this season’s last-16.

Despite an indifferent record in away Europa League matches (W9, D4, L6), Solskjaer’s players have won each of their four most recent trips without conceding a single goal.

United are the only semifinalists to have previously won the Europa League and remain favourites to do so this season.