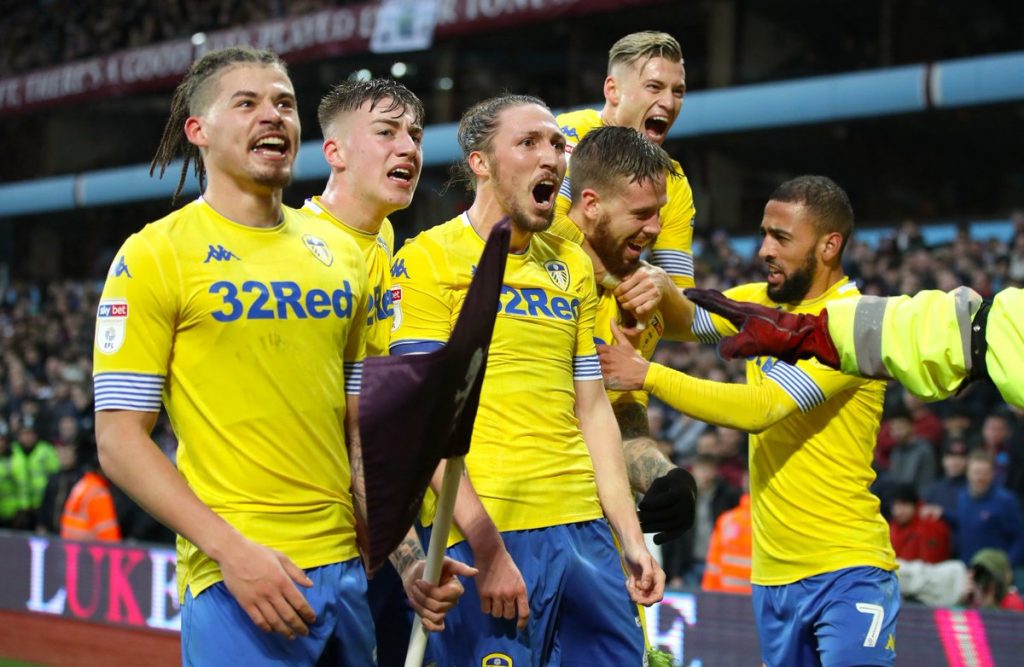 Leeds United picked up a stunning 3-2 win over Aston Villa away from home last night.

The Championship leaders were excellent against Dean Smith’s side and they did very well to come back from 2-0 down to win the game.

Leeds conceded twice early on in the game and it looked like Villa were heading for a comfortable win.

However, Marcelo Bielsa’s men rallied together and fought their way back into the game in the second half.

Goals from Clarke, Jansson and Roofe completed a stunning comeback for the Whites.

His three word reaction was:

Leeds fans will be delighted with their side’s mentality and it will be interesting to see if the Whites can sustain this challenge now.

The Whites will be expected to win the Championship and secure promotion to the Premier League after the start they have had this season.