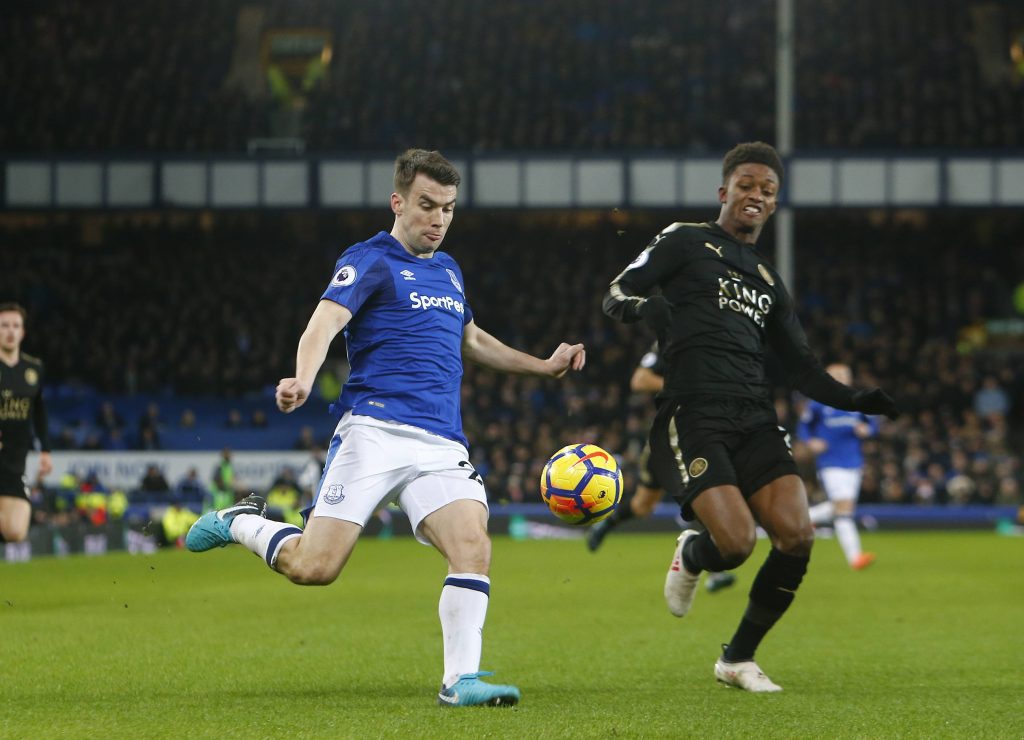 Demarai Gray has joined Everton from Bayer Leverkusen, penning a three-year contract with an option for a fourth year in a £1.7 million move. 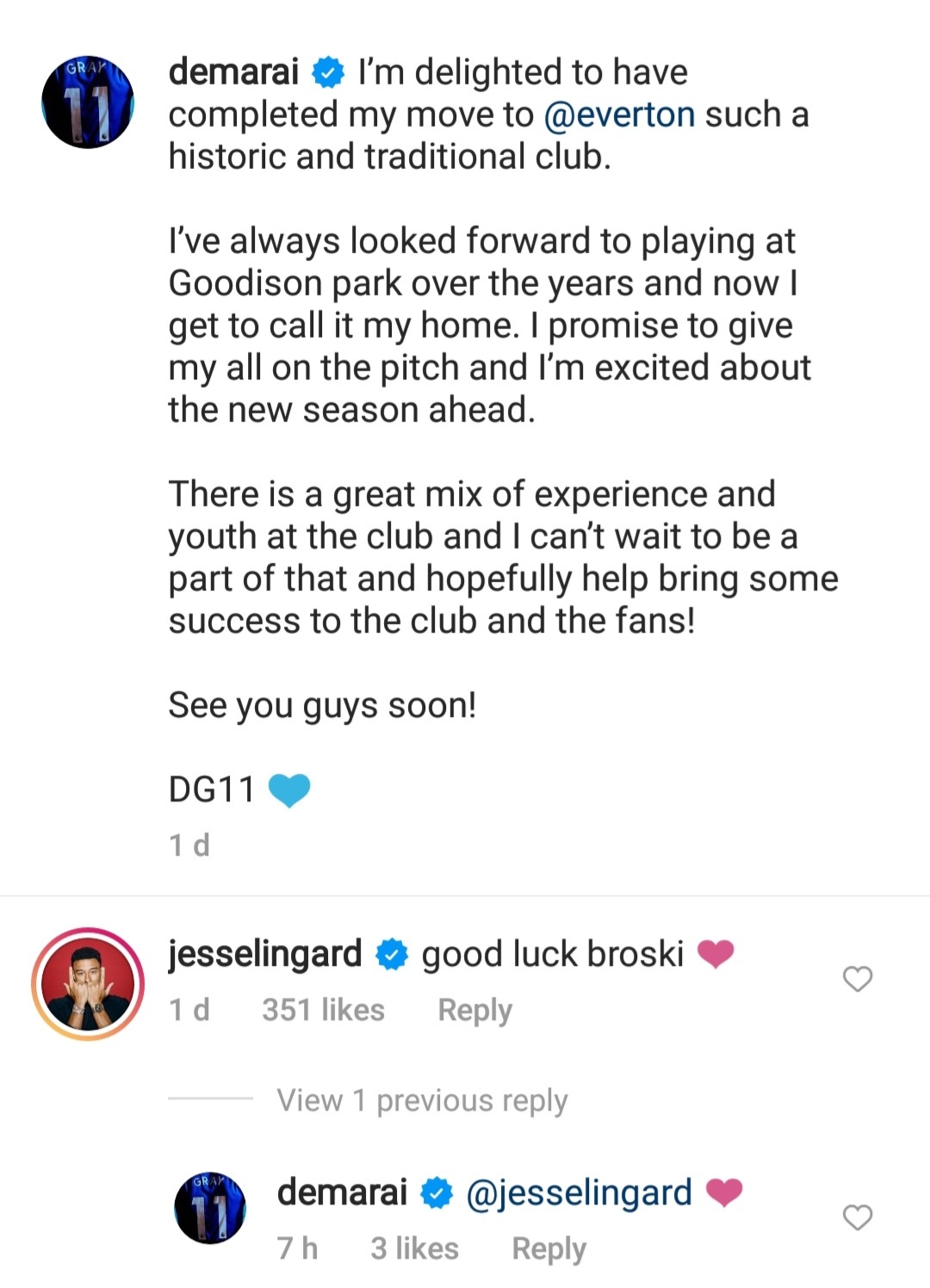 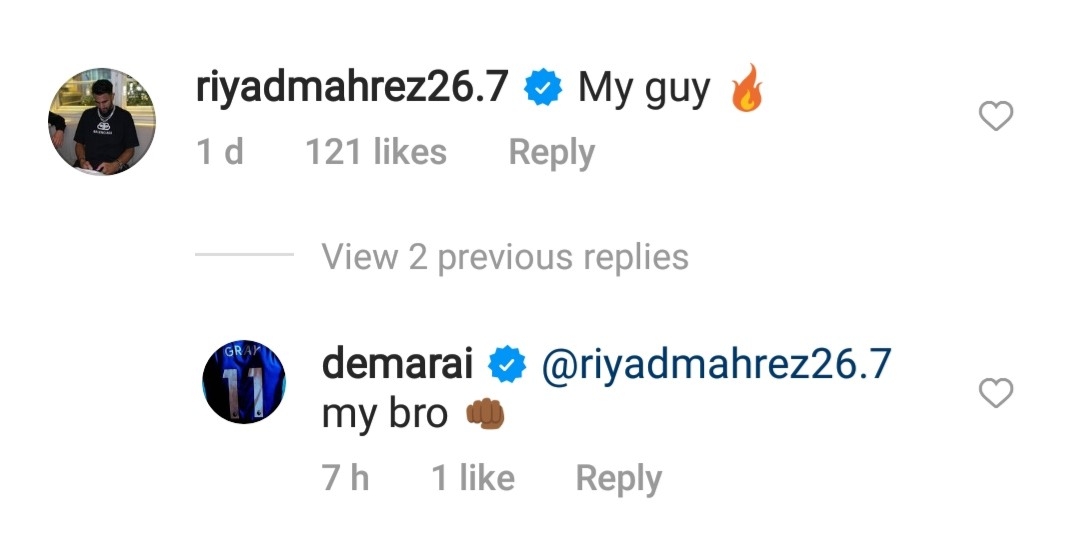 Gray left Leicester City for the Bundesliga club in January on an 18-month contract but could not impress, having also struggled in his last days at the King Power Stadium.

He is back in the English top-flight six months later as the Toffees’ third signing of the summer.

Gray won the top-flight title with the Foxes in 2015-16 after joining from Birmingham City in January 2016 but has struggled to fulfil the potential he showed in his early playing days.

Everton manager Rafa Benitez will be hoping to get the best out of the attacker after his struggles in recent seasons.

The player will need to put in the hard yards if he wants to make something out of his career and eventually become a top-class player.

Gray showed flashes of his talents while at Leicester, sometimes coming off the bench and causing opponents problems with his pace and trickery.

He needs to add consistency to his game, and the move to Everton could be last chance saloon.