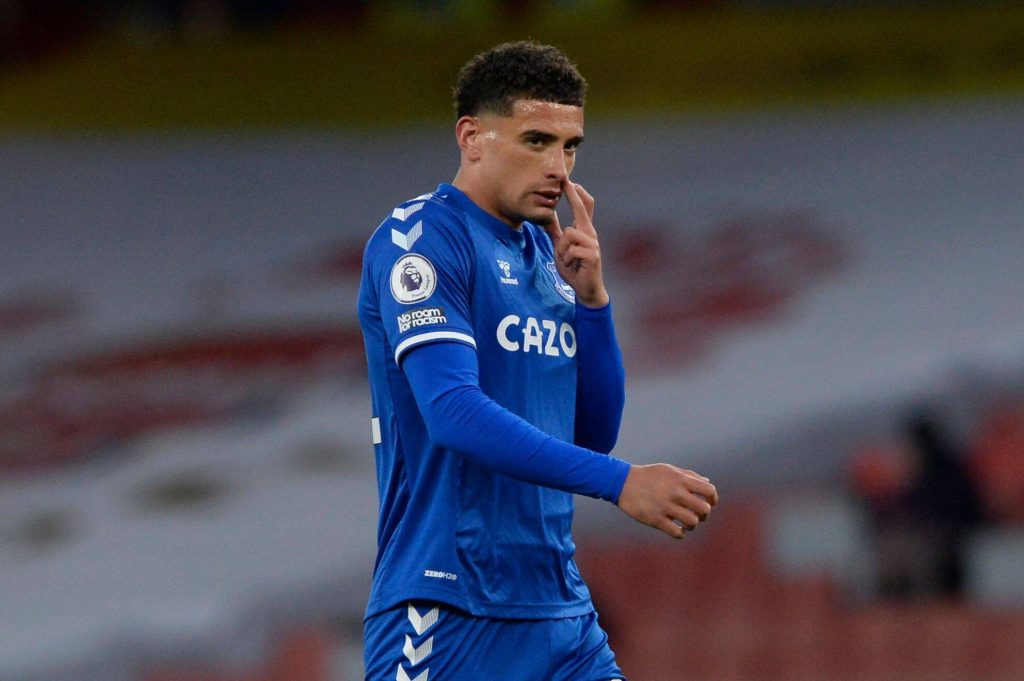 Everton defender Ben Godfrey has been included in England’s 33-man provisional list for the European Championship.

Three Lions manager Gareth Southgate will name his final 26-man squad on June 1, and the Toffees star would hope to make the list.

Former Three Lions centre-back and Manchester United legend Rio Ferdinand is pleased to see the Everton man named in the list, taking to Twitter to react:

Southgate ran the rule over the 23-year-old on several occasions during the campaign and appears to have been impressed with what he saw.

Godfrey is primarily a centre-back, but Everton manager Carlo Ancelotti sometimes deployed him at left-back and right-back and he never looked out of place.

Such versatility could come in handy for the Three Lions at Euro 2020, and the Toffees man deserves to be at the tournament as a reward for an excellent debut season at Goodison Park.

Godfrey has been an inspired addition to the Everton backline since his arrival last October, and Ferdinand was happy that they snapped him up following Norwich City’s relegation.

The legendary defender had a message for the youngster at the time, and it appears that he took note of it.

In other news, Ancelotti reportedly had to separate Everton duo on Sunday after scuffle.