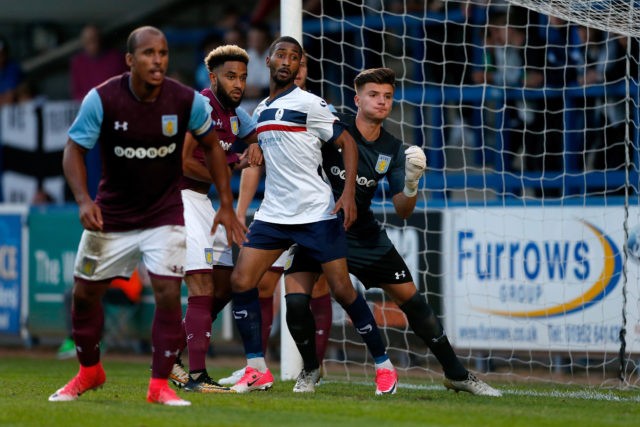 According to reports from The Athletic, Wolverhampton Wanderers are close to securing the signing of Matija Sarkic on a free transfer.

The 23-year-old is all set to leave Aston Villa this summer. He is expected to be a Wolves player within this week should he pass his medical on Monday.

He made his senior debut for Aston Villa in 2015 and has played for four different clubs on loan since then.

Villa extended his contract till the end of this month, but they did not offer him a new deal for the next season.

And now Wolves are looking to snap him up on a free transfer. They believe he can be a useful addition to Nuno Espirito Santo’s side and has the potential to challenge their current No 1, Rui Patricio, in the future.

The report claims that Wolves will not have to pay a compensation fee for his signature. Therefore, Wolves are getting a bargain here, and they are even prepared to invest in him to develop properly.

The club feel that he will come good with more exposure and regular football under his belt. Wolves are likely to sign him on a three-year deal and will allow him to go out on loan again.

A host of League One clubs and several top-flight sides in Belgium and Holland have shown interest in signing the Montenegro International.