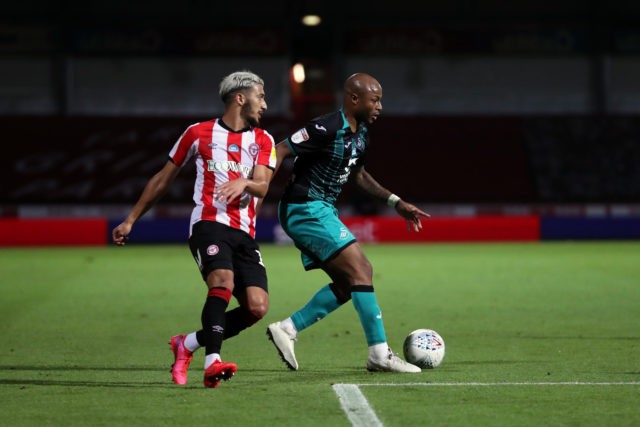 West Ham are pushing to complete a deal to sign Said Benrahma from Brentford this summer, according to reports from the Daily Mail.

However, with Grady Diangana all set to depart to join West Brom, David Moyes is looking to reinvest the money into the squad to sign the 25-year-old Algerian.

Benrahma was one of the stand-out players for Brentford in the Championship last season.

He scored 17 goals and provided 9 assists in the Championship as Brentford failed to clinch promotion to the Premier League.

Villa to miss out?

The report claims that Aston Villa boss Dean Smith has made Benrahma as his prime target ahead of the new season.

However, Villa fear that they would miss out on his signature as West Ham ramp up their interest.

Brentford are demanding a fee in the region of £20m, and Villa are unwilling to meet that asking price.

Villa are looking to bolster their forward department this summer, and have been heavily linked with a move for Benrahma’s club-teammate Ollie Watkins as well.

They are also interested in signing Callum Wilson from Bournemouth. The Cherries have rejected Villa’s opening bid for the striker.