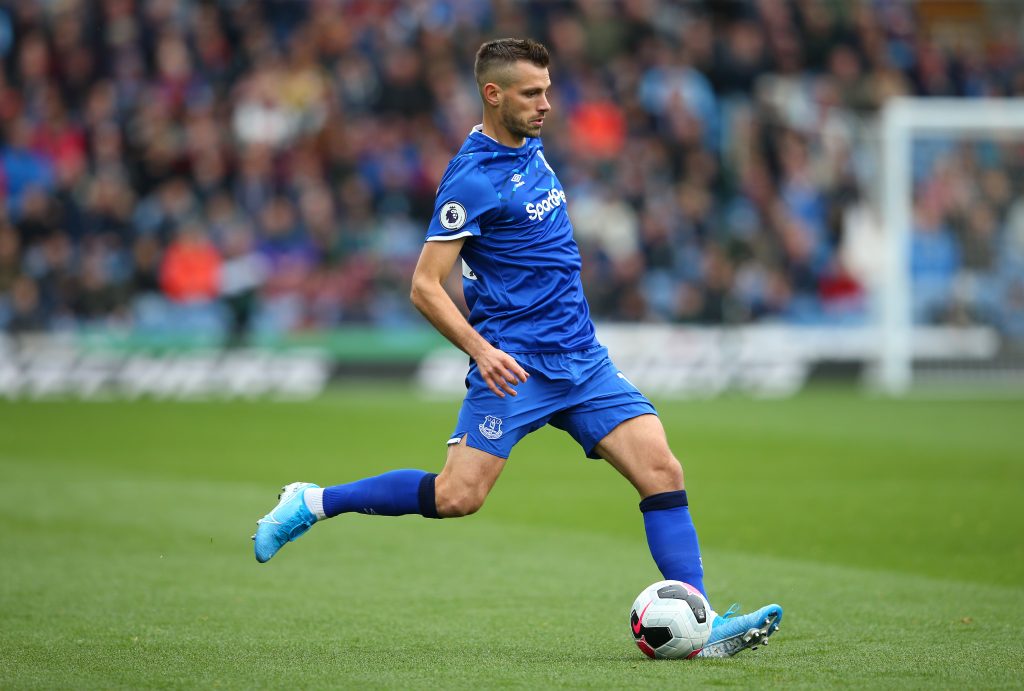 According to Nice Matin, Ligue 1 side OGC Nice have agreed a £1.8 million plus bonuses fee with Everton for the signature of midfielder Morgan Schneiderlin ahead of the summer transfer window.

The Frenchman is set to undergo a medical next week and finally leave Goodison Park after struggling to impress in recent campaigns.

Schneiderlin joined Everton from Manchester United in January 2017 for an initial £20 million rising to £24 million on a four-and-a-half-year contract, reuniting with ex-Toffees boss Ronald Koeman, whom he played for at Southampton.

The 30-year-old has played 73 Premier League games for Everton, appearing in 13 others across all competitions and scoring once.

While he struggled on Merseyside, Schneiderlin was a top player for Southampton, playing 261 games for them across the League One, Championship and Premier League, emerging as their Player of the Season in 2012-13 – their first season back in the top-flight.

Injuries and lack of form have prevented the France international from living up to expectations at Everton, and he will hope to recover his form back home with Nice.

The Toffees are taking a huge loss if Nice Matin reports are true, but selling him for a fee is better than losing him for free next season, with only a year left on his current contract.