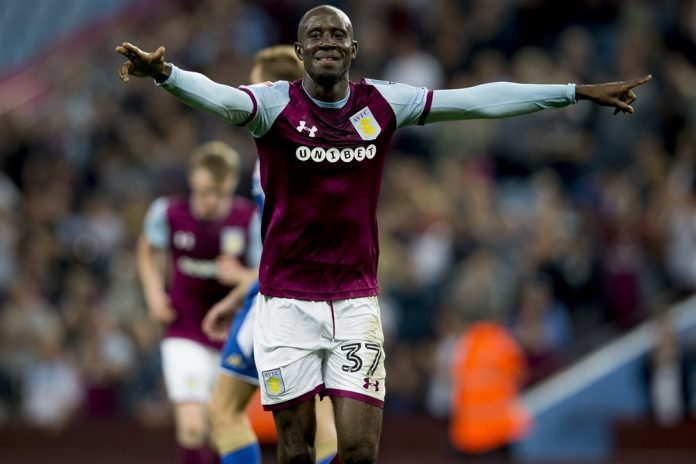 Newcastle United are looking to bolster their attacking department in the summer and the Magpies have been heavily linked with a move for Crystal Palace winger Andros Townsend.

Townsend is a key player for Palace, and the Eagles have reportedly slapped a £17 million price tag on the former Tottenham Hotspur winger.

According to a report from The Sun on Sunday (08/07; page 60), the Magpies could turn their attention towards signing Adomah from Aston Villa, should they fail to sign Townsend.

Ideally, it would have taken a lucrative offer for Steve Bruce to part ways with his key player, but such is Aston Villa’s financial plight they could be ready to do business at a reduced price.

The Ghana international with 18-caps could prove to be a risky signing for the Magpies. He is an established forward but in the Championship.

The Premier League is a different quality, and it would be quite a risk for Newcastle to invest on a player with hardly any resale value, especially since he is an alternative to a proven winger like Townsend.