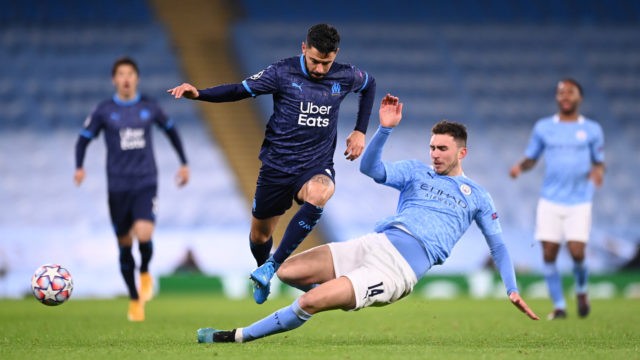 According to the Guardian journalist, Ed Aarons, Morgan Sanson is on his way to the UK today to complete his move to Aston Villa.

Villa boss, Dean Smith, has more or less confirmed that Sanson is set to join the Premier League club, although he hasn’t mentioned the name of the player.

Dean Smith: “There’s an inbound very close, pending a medical and visa situation such is Brexit now. We’re waiting on that before we can confirm anything.” [sky sports] #avfc

Marseille boss Andre Villas-Boas admitted last week that Sanson will be leaving the French club. The player wasn’t in the right frame of mind to play for Marseille and the club have decided to let him go.

Sky Sports reported last week that the Premier League side have agreed a deal to sign the midfielder. Villa will pay £14 million to the French side for Sanson and the package could rise to £15.5m with add-ons.

The 26-year-old has been an integral part of the Marseille squad for the past few years. This season, he has scored two goals and provided three assists in 10 Ligue 1 starts so far.

Villa offloaded the likes of Conor Hourihane, Lovre Kalinic and Tyreik Wright this month, and they have moved quickly to bring in a solid midfielder who would add depth and quality to the squad.

It looks like the player will be landing in the UK shortly, and the deal is likely to be completed in the next few days.