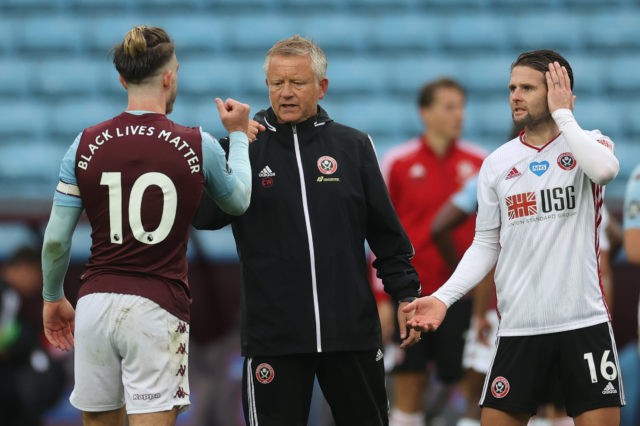 According to reports from The Athletic, Jack Grealish’s time at Aston Villa could be heading towards an end.

The report claims that the 24-year-old is expected to leave the club at the end of the season. He wants to play at a top Premier League club, with Manchester United leading the chase for his signature.

Although Grealish is fully focussed on the remaining games for Villa, he has already got one eye on the future. If Villa fail in their survival mission and head back to the Championship, then Grealish is almost certain to leave the club, most likely to the highest bidder.

The Athletic reports that United are favourites to sign him. Villa value him at around £80 million, but that price could be lowered if they stay up.

Gregg Evans claims that the possibility of Grealish staying beyond this campaign is not categorically out of the question.

Grealish loves the club very much but he feels he is ready for the step up to an elite club now.

A move to Manchester United could be ideal for him, but the Reds Devils have other targets as well. They are reportedly chasing the likes of Jadon Sancho and it remains to be seen whether they at all make any move for Grealish in the summer transfer window.