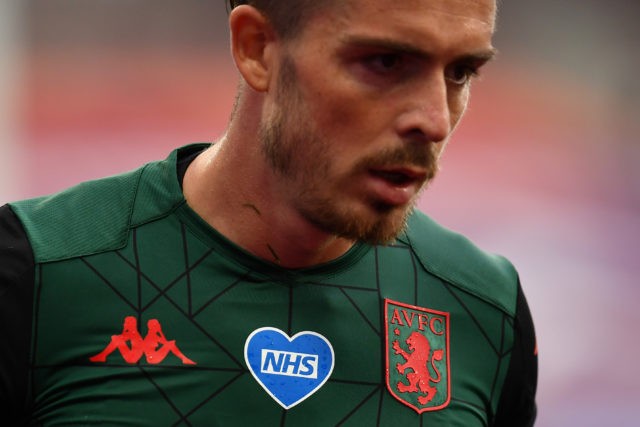 According to reports from the Daily Mail, Manchester United are in contact with Aston Villa over the signing of Jack Grealish this summer.

The Red Devils have been heavily linked with a move for Jadon Sancho of Borussia Dortmund. However, Sancho is likely to stay with the German club for the next season.

The potential deal for Sancho has reached an impasse, and as a result, United have turned their attention towards signing Grealish instead.

The report claims that the Red Devils are in talks to sign the 24-year-old who is valued by Villa at in excess of £75m.

The two clubs have held talks over the past week with Grealish open to the challenge of playing for a club in the Champions League.

Grealish was simply outstanding for Villa last term and played a huge role in helping the club stay in the Premier League for another season.

He scored 10 goals and provided six assists in all competitions, and impressed heavily with his creativity and leadership.

Villa do not want to sell their star player but at the same time, they will not stand in his way of progressing as long as their valuation is met.

United could offer a number of players as part of negotiations to sweeten the deal. Villa admire Sergio Romero and Dean Henderson and would love to have either of them on loan. United full-back Diogo Dalot could be available as well.