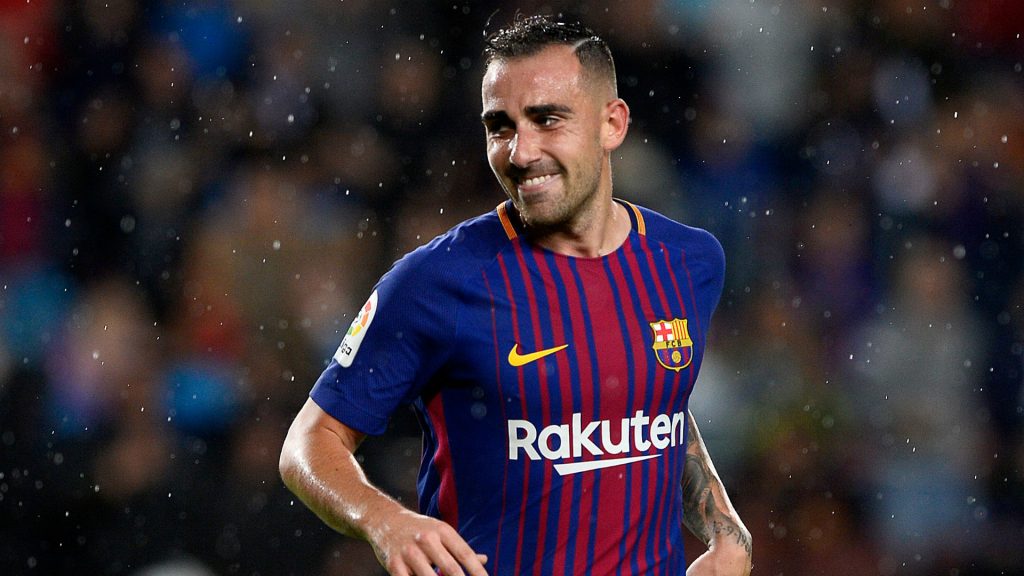 According to Sport, Barcelona forward Paco Alcacer is set to move the Premier League this summer with Leicester City being strong candidates to sign him.

While the 24-year-old wants to remain at the Camp Nou, he has reportedly been deemed surplus to requirements by manager Ernesto Valverde.

Watford have pushed hard to sign the Spanish international after they sold Richarlison to Everton but he is not keen on a move to the Hornets.

Alcacer may be a great signing for the Foxes.

With 15 goals from 50 appearances for the Blaugrana, he may not have a prolific goal scoring record but then again, he was never really given a prominent role at the club with Lionel Messi and Luis Suarez given the main roles at the club.

Alcacer boasts 6 goals from 13 appearances for Spain which is a decent record.

He could provide good support to Jamie Vardy up front and could thrive under the right conditions.