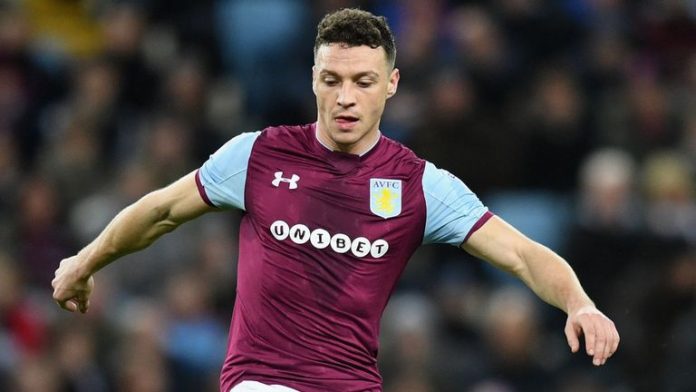 According to reports from the Daily Star (h/t The Birmingham Mail), Leeds United are looking to sign Aston Villa defender James Chester in the summer transfer window.

The Yorkshire club are looking to bolster their central defence this summer having sold Pontus Jansson already.

Marcelo Bielsa is looking to find a suitable replacement and has targeted the Welsh defender. The report claims that Leeds are even ready to pay £7.5m for the 35 times capped defender.

Chester has a wealth of Championship and Premier League experience and would be a superb addition to the Leeds squad. However, whether the player would agree to drop down the league remains to be seen.

In fact, Smith has stated that Chester is a key player for his side, and he is very much a part of his plans.