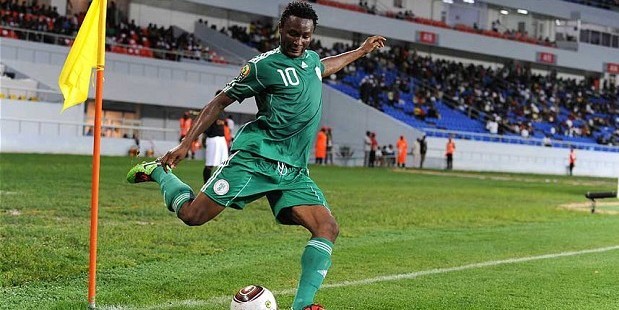 Former Chelsea midfielder John Obi Mikel has reportedly turned down offers from Aston Villa and Derby County before agreeing to move to Middlesbrough.

According to The Sun (January 23, page 51), the two times Premier League winner with the Blues has agreed a deal with Boro. He will join Tony Pulis’s side until the end of the season after he passed a medical and agreed personal terms.

Mikel joined Chinese Super League outfit Tianjin TEDA after he left Chelsea. Crystal Palace were also keen on signing him, but he chose Boro instead.

The report claims that Championship duo Villa and Derby were hoping to sign the 31-year-old Nigeria international on a free transfer.

Villa and Derby are not short of options in central midfield and as such Mikel would have struggled to get into the first eleven straightaway.

Boro are fifth in the Championship table, six points behind Norwich, and Pulis is keen to bolster his squad in January. On paper, Mikel on a free transfer does give the impression of a smart signing.