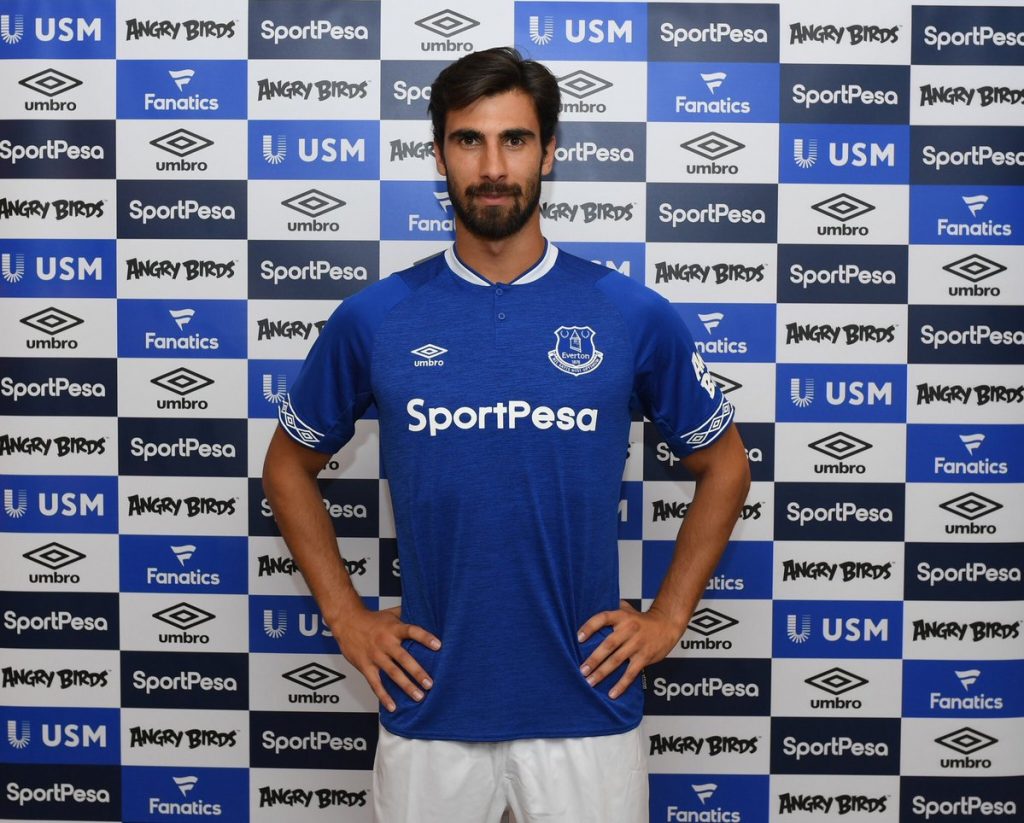 According to Sport, Serie A giants Inter Milan are keen on beating Everton to the signature of Barcelona midfielder Andre Gomes.

The Portugal international is currently impressing on a season-long loan at the Goodison Park, and with Inter expressing interest, the Toffees want to sign him permanently for £22million before the summer transfer window.

The Italians want to wait till summer before making a move, as they are waiting to see if they make the Champions League spots in order to see how much money they have and also use it to their advantage in their attempt to lure Gomes away from Merseyside.

Everton and the player’s agent have already told Barça of their decision to push on with a move in a meeting a few weeks ago, but the Catalans could wait if the Portuguese changes his mind and decides to wait for what Inter has to offer come summer.

The 25-year-old has featured in 23 league games for Marco Silva’s side this term, scoring once and assisting once, and he has established himself as a key player in the middle of the park for Everton.

Inter are currently third in the Serie A table after 28 games, but they have to see off competition from AC Milan and AS Roma, who are just two and five points behind them respectively for an automatic Champions League spot.