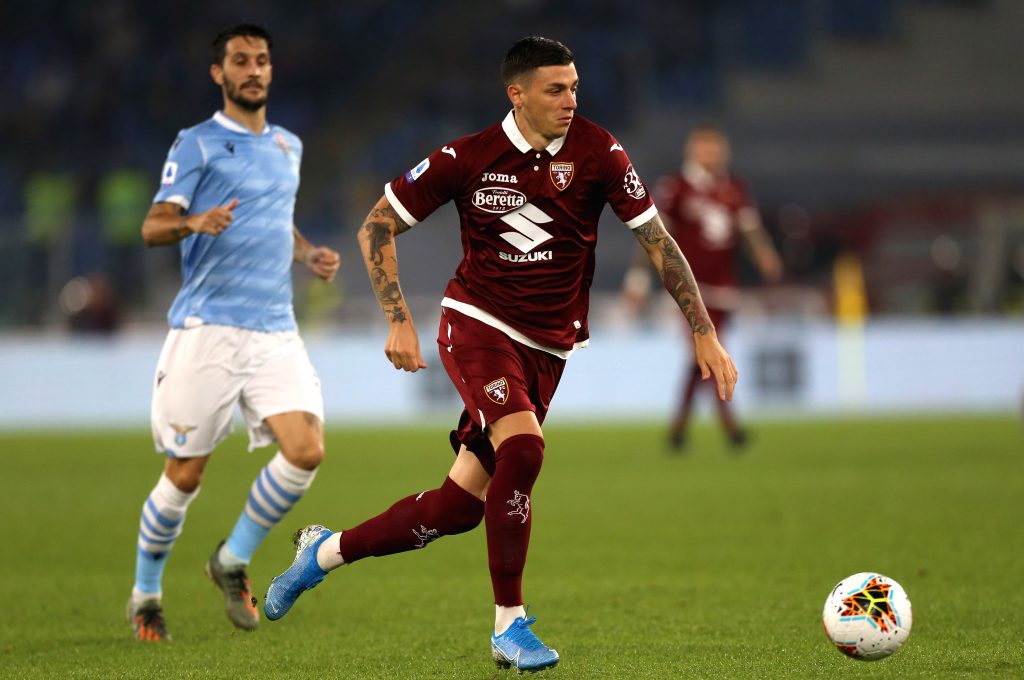 According to Tuttosport (via Sport Witness), Everton are interested in bringing Torino midfielder Daniele Baselli to Goodison Park this summer, but they face competition from Napoli and Lazio.

The 28-year-old has impressed for the Serie A side this season, and Toffees boss Carlo Ancelotti has a special interest in him and is a huge fan.

Baselli was linked with Everton in 2016 and he could finally be on his way to Merseyside this summer with the club looking to land a central midfielder.

Ancelotti’s side are looking to break into the top-six going forward and the Italian will look to make his own signings with the duo of Morgan Schneiderlin and Gylfi Sigurdsson linked with potential exits.

The Italy international has made 21 appearances across all competitions this term, weighing in with four assists, and he has what it takes to hit the ground running in the English top-flight.

Everton have struggled defensively in the middle of the park this season, and Baselli could be the answer to their problems given his defensive abilities.

The Italian won’t be short of suitors this summer with Torino looking to balance the books by selling some of their most prized players, and it will be interesting to see if Everton can beat others to his signature.