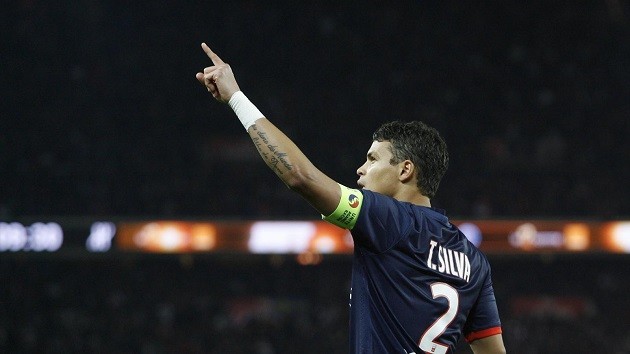 The new #Everton could speak brazilian: the first choices as central-defender and midfielder remains #GabrielMagalhães (Lille) and #Allan (Napoli). Meanwhile #Ancelotti is looking for #ThiagoSilva: if he doesn't extend his contract with #PSG, #Toffees will make an attempt… #EFC

The Brazil international has just a month left on his current deal at Parc des Princes, and it doesn’t appear that there will be a contract extension on the table for him.

Silva has been with the Ligue 1 giants since the summer of 2012, playing over 300 games across all competitions.

Despite being 35 years of age, he featured in 30 games this term before the French league came to an abrupt end, and might still be able to improve Everton’s defence for a season or two.

Silva brings massive experience to the table, and can help improve the Toffees’ top-six chances if snapped up.

Everton director of football Marcel Brands prefers to sign young players, but it appears he is willing to make an exception in this case, and the Brazilian veteran could be on his way to Goodison Park if Ancelotti indeed wants him.

While a move for Silva will be a huge gamble, the fact that he will be signed on a free transfer and as a short-term addition means it could be one worth taking, and it will be interesting to see if it happens.