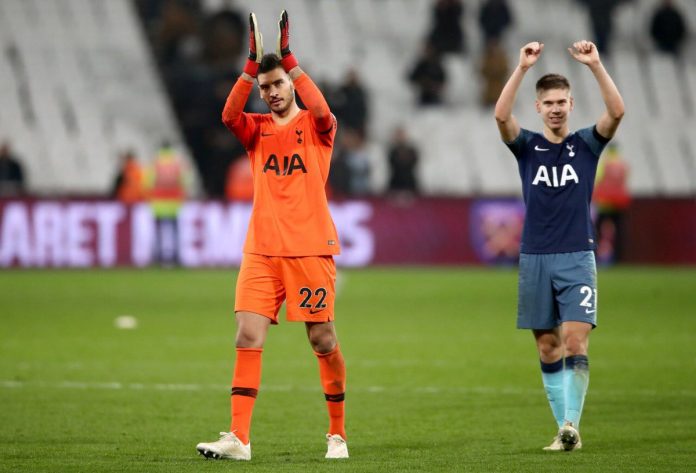 BREAKING: Liverpool & Everton are both interested in signing Paulo Gazzaniga.

The Argentine is surplus to requirements at Spurs, with Joe Hart now second-choice behind Hugo Lloris.

Everton are looking for a quality keeper to keep Jordan Pickford on his toes, and Gazzaniga could be a fine option.

The Toffees first-choice dropped another clanger during their 4-2 win over Brighton and Hove Albion at the weekend, and he could deal a blow on their chances of breaking into the top-six this term.

Gazzaniga has played 22 Premier League games for Spurs since joining from Southampton in the summer of 2017, and one of his performances once caught the eyes of Liverpool boss Jurgen Klopp.

The German praised the Argentine following a clash between both sides a year ago, commending him for his super saves.

Pickford has been responsible for 11 errors leading to goals since arriving at Everton, and manager Carlo Ancelotti could do with a reliable option in Gazzaniga.

The 28-year-old will be keen to leave Tottenham for where he can get regular football in order to establish himself as an option for Argentina, and it will be interesting to see whether he fancies joining Everton.