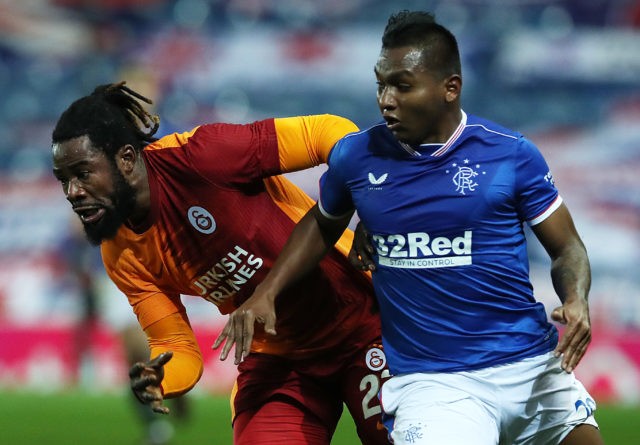 According to reports from Sampiy10, Everton and Aston Villa are interested in signing Galatasaray defender Christian Luyindama in January.

The Turkish media outlet are reporting that Gala are open to selling him, and they are awaiting an offer for the 27-year-old defender. Gala wants to sell him now, and reinject the money into the squad.

Luyindama has been linked with a move to the Premier League in the last few transfer windows, and it seems his time in Turkey could be coming to an end.

The report claims that Premier League duo – Everton and Aston Villa – have both registered an interest in signing the DR Congo international. It has been claimed that an offer of around £8.9 million (€10 million) would be enough to secure his signature.

Everton boss Carlo Ancelotti has made it clear that the Toffees are unlikely to sign any new player in January.

The Italian is happy with the squad he has got and doesn’t feel the need to add a defender to his side at the moment.

In fact, when both Seamus Coleman and Lucas Digne got injured, he used four centre-backs and got desired results.

Gregg Evans of The Athletic has suggested that Aston Villa are open to signing a new player in January, only if a) he is a proven quality and b) the price is right.

Villa do have a solid defensive set-up but they may fancy their chances and take a gamble, given Luyindama would be available at a decent price.