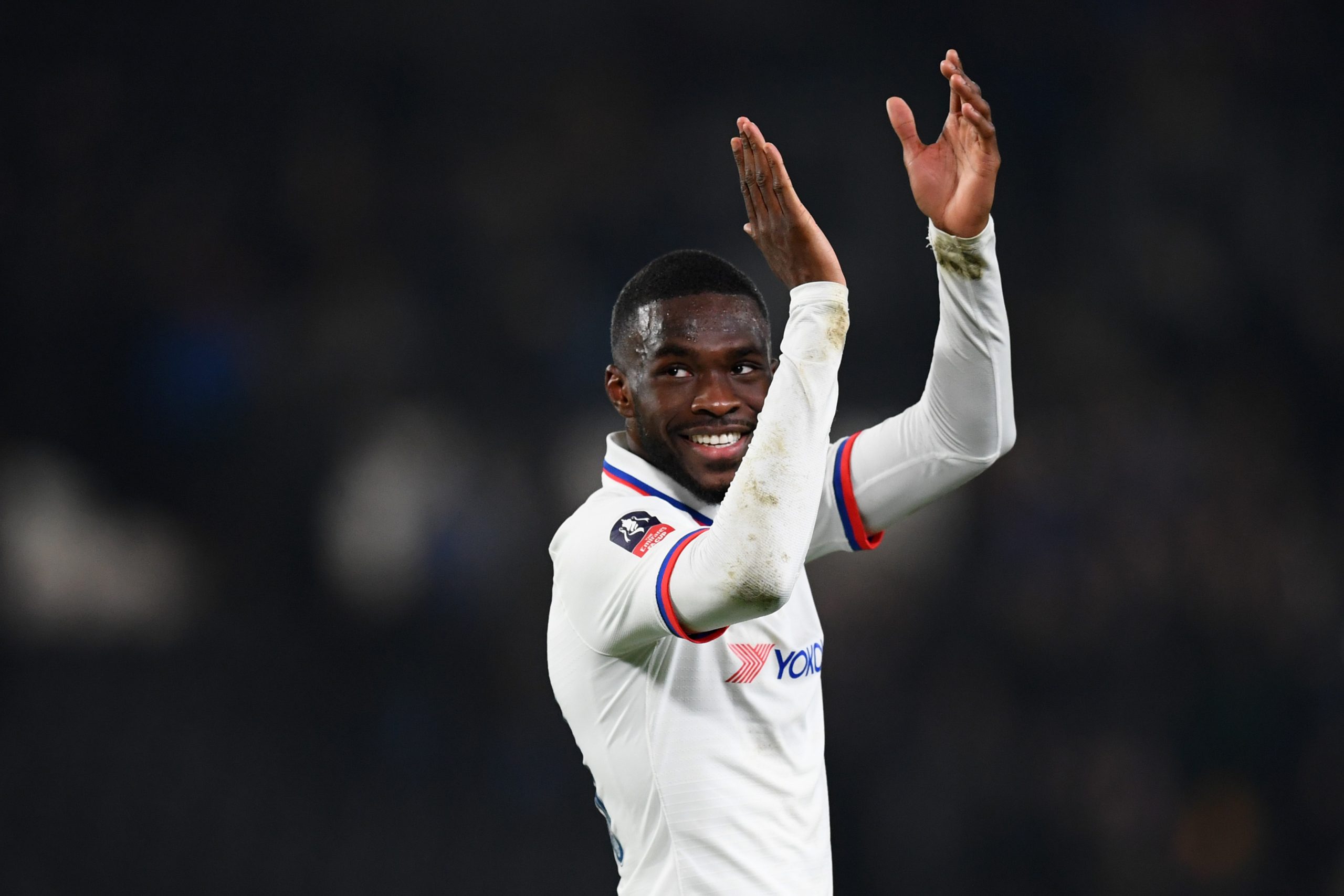 After proving to be a key part of Frank Lampard’s side last term, Fikayo Tomori has struggled to find playing time in the Blues new-look squad. With the additions of Thiago Silva and Ben Chilwell, the young defender has drastically fallen down the pecking order at Stamford Bridge. With Tomori certainly an important player for the future, Chelsea has decided to loan him out to Rennes for the remainder of the season, according to Talksport.

He was linked with a move away from Chelsea in the summer, but Tomori insisted he wanted to force Lampard’s hand and earn his minutes. West Ham showed interest in the last transfer window, while Premier League newcomers Leeds looked very keen on grabbing the 22-year old in January. However, they’ve missed out, with the Ligue 1 outfit securing his signature for the time being.

Tomori has played just 45 minutes of first-team football this season after making 19 competitive appearances in 2019/20. He was a crucial piece of Lampard’s young squad last term, featuring alongside a number of his academy teammates after the Blues were hit with a transfer ban. While Mason Mount and Tammy Abraham have managed to still find playing time in Chelsea’s congested squad this term, Tomori has ultimately been left out.

However, Lampard and co. are very aware of what this youngster is capable of on the pitch. He’s quick, physical, and versatile enough to play right-back and centre-back. Silva meanwhile, joined on a free transfer and at 36-years old, it’s unknown how long the Brazilian will last at Stamford Bridge. This was a very important decision for the Blues to loan Tomori out to a team where he’ll get meaningful minutes on a weekly basis in a relatively competitive league. He will need to stay sharp because eventually, his services will be needed once again in Southwest London.

Chelsea and Rennes have built a respectable relationship in recent memory due to the previous transfer of keeper Edouard Mendy in the summer which saw the Senegalese international pen a five-year deal with the English giants. Mendy has been a very trustworthy player during his short time in a Blues uniform thus far, already collecting nine clean sheets.

Rennes will be hoping that Fikayo Tomori can offer the same type of instant impact at Roazhon Park. Julien Stephan’s side is currently sixth in the French top flight after a massive victory over fourth-place Marseille on Wednesday.