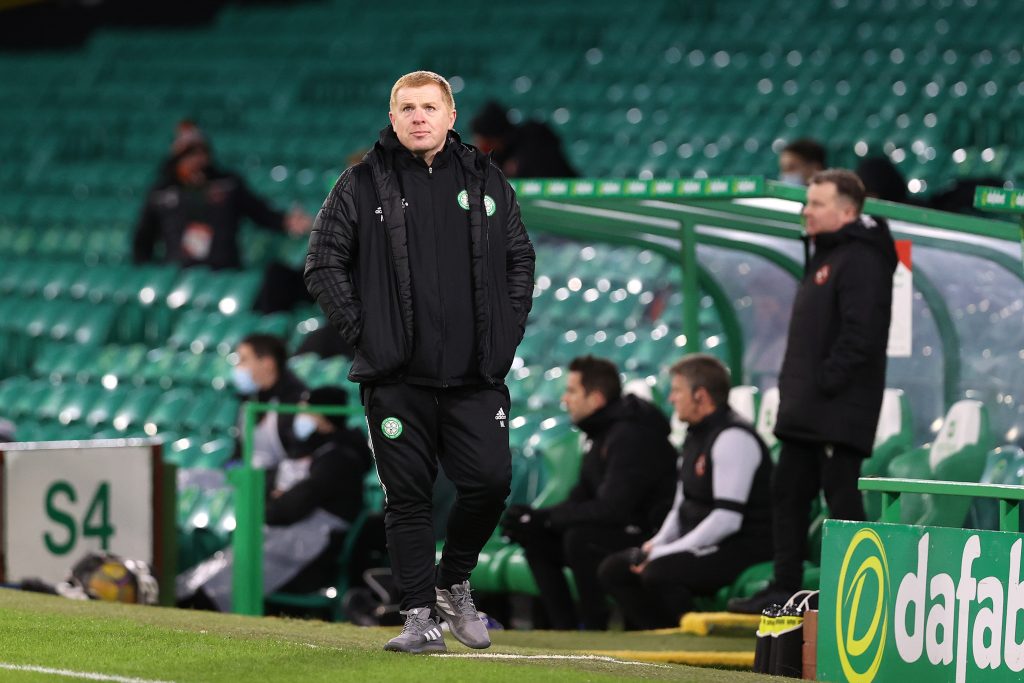 According to reports from the Daily Mail, Scottish champions Celtic and Dutch giants Ajax are interested in signing Aston Villa youngster Aaron Ramsey.

Aaron is the brother of Jacob Ramsey who has made nine appearances for the first team this season already.

The 17-year-old is attracting interest from across Europe, but Villa are keen to tie him up on a lucrative deal.

His existing contract expires at the end of the season and several clubs are vying for his signature.

The report claims that Villa are ready to offer the England youth international fresh terms and they are hopeful that he will stay put.

At the same time, the matter has been complicated following strong interests from heavyweight clubs Celtic and Ajax.

Ramsey is one of the top talents in Villa’s academy, and the club is now at risk of losing him for free in the summer.

It has been stated that both Celtic and Ajax are almost certain to make an offer for the youngster.

This has been a disastrous season for the Hoops, and the club need to undertake a massive rebuilding program in the summer.

A lot of players will be shipped out, and exciting fresh talents are likely to be recruited.

While progressing through the club’s academy should be a matter of pride for the youngster, the offer of playing in one of the biggest clubs in the world is equally tempting.

At Celtic, he is likely to get more first-team opportunities and exposure to European games, and it can help him grow as a player.