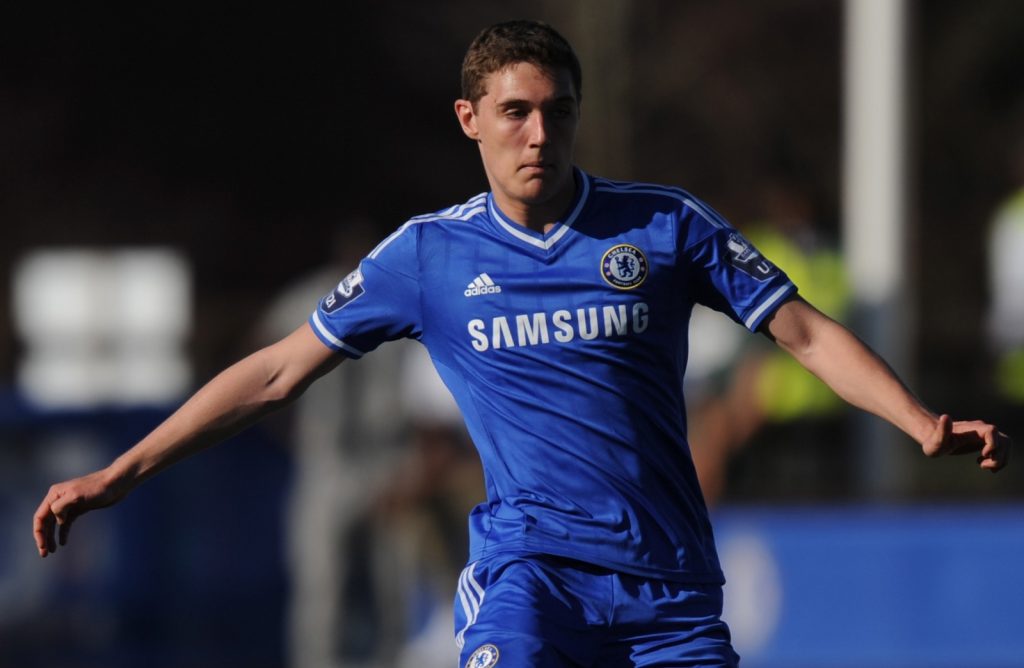 Barcelona centre-back Samuel Umtiti could go under the knife in the coming days in order to resolve a knee problem, and according to Sport, Chelsea defender Andreas Christensen is one of the options the La Liga giants will consider if the Frenchman is ruled out in the long-term.

The World Cup winner has struggled with the injury since returning to action after earlier spending time on the sideline as a result of it, and an operation could be needed to fully rectify the problem.

Barcelona are short of options in the position, and they see the ball-playing Chelsea man as a suitable cover.

Since Maurizio Sarri’s arrival, Christensen has fallen out of favour at the Stamford Bridge and is yet to play a single minute of Premier League football thus far this season.

The 22-year-old Denmark international has had to settle for Europa League and League Cup games, and has played six times across both competitions.

A lack of regular action could force Christensen out of Chelsea during the January transfer window or next summer, and should Barcelona come calling during the winter, the youngster could be tempted to move on.

The Dane spent two seasons on loan at Borussia Monchengladbach before returning and breaking into the Chelsea team last season under former boss Antonio Conte, and he could soon be on his way out again, albeit permanently this time around.