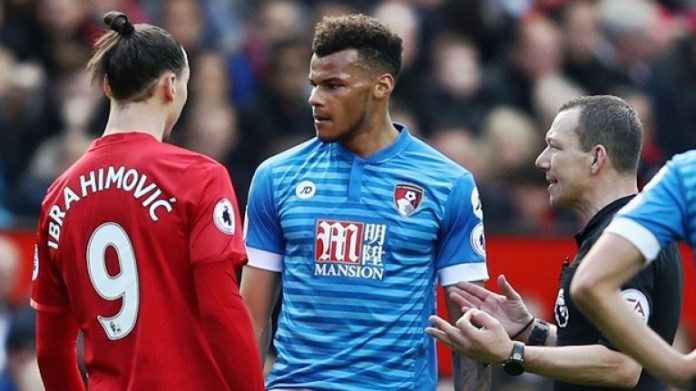 According to reports from The Daily Mail, Championship outfit Aston Villa are in the hunt to sign AFC Bournemouth defender Tyrone Mings.

The report claims that Villa’s championship rivals West Brom are also interested in securing the services of Mings on loan for the rest of the season.

Villa are aiming to bring the 25-year-old on loan to Birmingham this month, with the player struggling for regular games under Eddie Howe.

The Bournemouth boss is against the idea of letting the player leave this month, however, a deal could happen if the Cherries sign Chris Mepham from Brentford.

Mings is a highly talented player, and would be an excellent signing for Villa. He has plenty of Championship experience as well, having spent time with Ipswich Town before.

His progress has been hampered by unfortunate injuries, and thus, a move down to the Championship would suit all parties involved.

A short term deal for him till the end of the season is a no-brainer, and he can provide a solid cover at centre-back position for Dean Smith’s side.