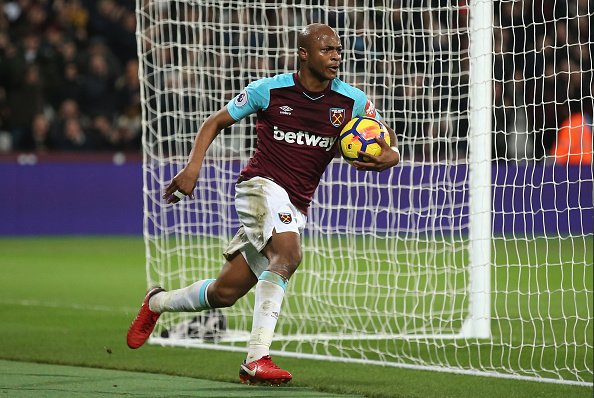 According to reports from Ghana Soccer Net, Aston Villa are preparing a move to sign Andre Ayew in the summer transfer window.

The 29-year-old joined Swansea City in the 2018 January transfer window from West Ham for a reported fee of £18 million.

Last season, he was loaned out to Turkish side Fenerbahce where he scored five times in 38 games.

He has returned to Swansea but is facing an uncertain future at the club.

With Swansea playing in the Championship, he could be ready to move on.

The report claims that Aston Villa are ready to provide him with another opportunity to play in the Premier League next season.

The former Marseille attacking midfielder is vastly experienced and can play in a number of roles – striker, winger or as a number 10.

Villa are looking to bolster their squad in almost every department and getting Ayew on board looks a smart decision.

Swansea could be ready to offload him because of his high wages. It remains to be seen whether Villa make any formal approach for the Ghana international in the coming days.