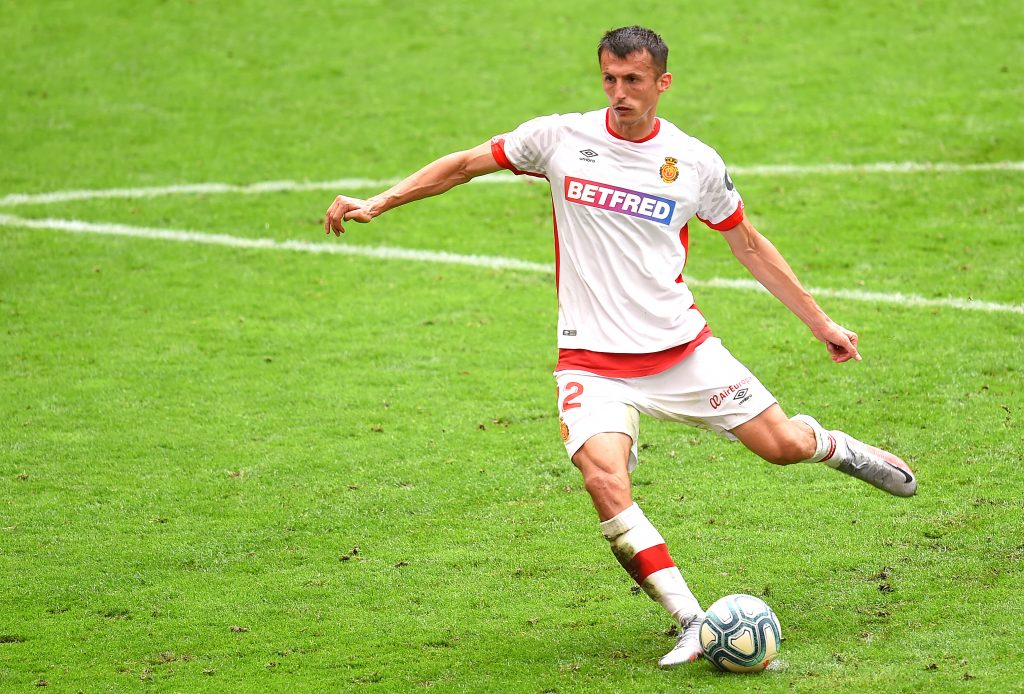 Aston Villa target Ante Budimir has been left out of the Real Mallorca squad, as speculation intensifies over his future.

Mallorca coach Luis Garcia Plaza has expressed his displeasure with the player’s attitude, and he was dropped from the matchday squad for the second game in a row.

The classy Croatian scored 13 goals last season for the Spanish club but couldn’t keep them in the La Liga. He is not looking to stay at the club, and has attracted interest from Premier League duo Aston Villa and Sheffield United.

Marca reported last week that Aston Villa and Sheffield United are both interested in signing him and the Premier League duo are willing to pay £13 million for the striker who will be 30 this time next year.

Villa have recruited well in the summer transfer window so far, but Dean Smith will still be looking to add a few more players before the Oct 5 deadline.

Despite spending a club-record fee for Ollie Watkins, Villa can still sign a striker this month, and Budimir would represent an upgrade on the departed Mbwana Samatta.

Villa have started the 2020-21 Premier League campaign strongly, and won back to back games, with their latest victory coming against Fulham on Sunday.