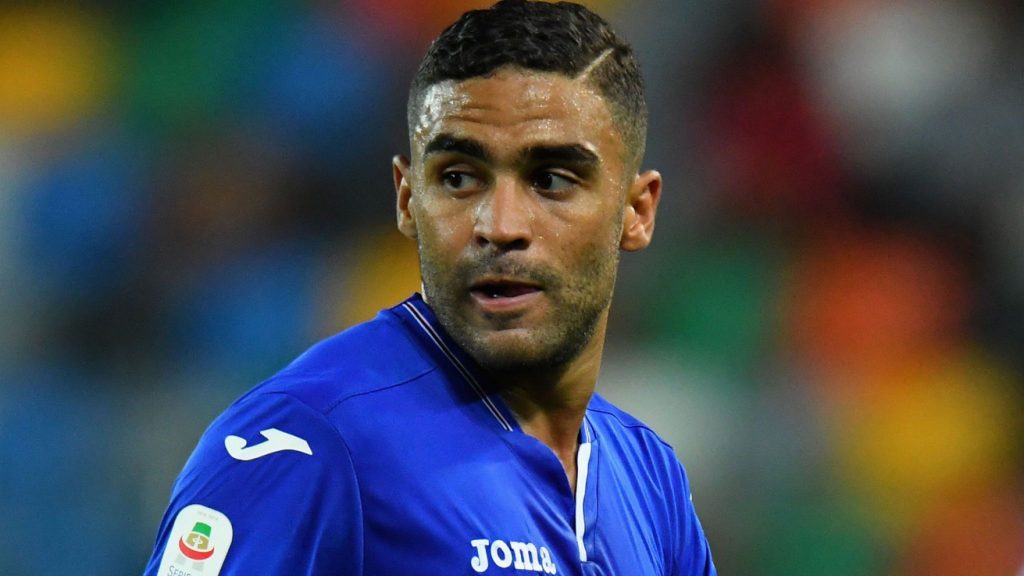 According to reports from Italian media outlet Il Messaggero Aston Villa have joined the race to sign AS Roma striker Gregoire Defrel this summer.

The 28-year-old forward has somewhat become surplus to requirements at the Stadio Olimpico, and Villa have made a late entry to secure his signature.

The Premier League newcomers have splashed over £100 million on new players this summer and despite completing their ninth signing in the form of Trezeguet, they aren’t finished yet.

Villa are looking to bolster their strike department despite signing Wesley Moraes this summer. Dean Smith is looking to add depth in that area as he has Keinan Davis and Scott Hogan as other options.

Thus, Villa are short of real Premier League quality strikers, and that is why they have glanced their eye on Defrel who spent the last season on loan at Sampdoria.

The French striker scored 12 goals in 39 league and cup outings last season, but Roma are willing to let him go.

According to reports from Calciomercato, Cagliari are currently leading the race to sign him but Villa have made a late move to bring him to Villa Park.

He is a versatile forward who can also play on the wide or in the no 10 role.