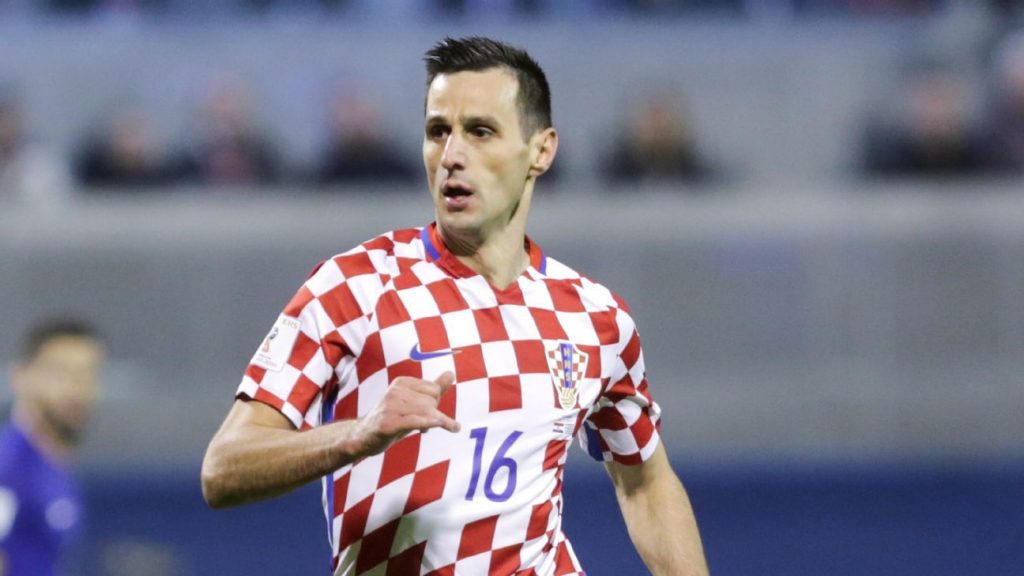 According to reports from Croatian media (h/t The Birmingham Mail), Aston Villa are plotting an ‘ambitious’ move for midfielder Valentin Rongier.

The newly promoted Premier League side are looking to bolster their midfield this summer, and have identified the 24-year-old as a potential option.

Rongier has caught the attention of several clubs after a fantastic 2018-19 season with Nantes. He joined Nantes in 2014 and has made over 130 appearances in all competitions, scoring 10 goals.

The report claims that Dean Smith’s side have stepped up their interest in the player and the club are ready to throw in a player as well as cash.

Villa are preparing to throw Lovre Kalinic in the mix as well as £9m to secure the midfielder’s signature.

Kalinic, the Croatian international, joined Villa in the January transfer window, and made seven Championship appearances.

He has failed to make a strong impact at Villa, and the club are happy to ship him out.

Villa are also showing interest in signing Leeds United midfielder Kalvin Phillips but it will require a massive bid to prise him away from Elland Road.