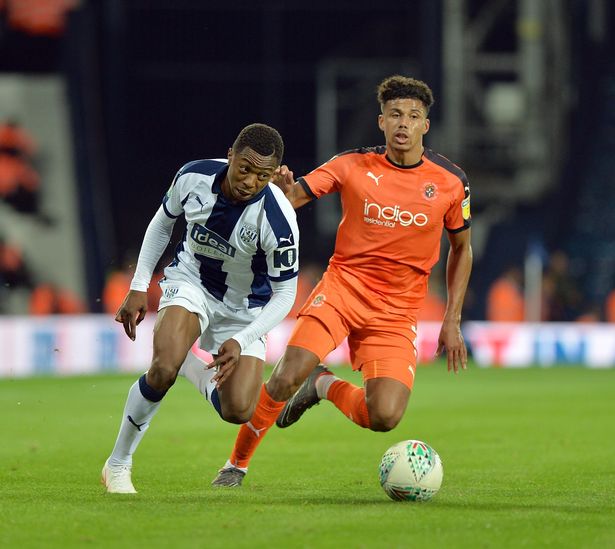 The highly-rated youngster has established himself as one of the most talented defenders in the Football League since he made his breakthrough for Luton.

The 20-year-old has been in outstanding form this season, having scored three goals and further setting up five for Luton.

The Hatters are are currently top of the League One table and losing Justin midway through the campaign would be a devastating blow for their promotion hopes.

Villa have been looking to sign a left-back for a while and Justin would be a smart signing for them. However, they face competition from Stoke City who are probably looking to provide competition for Dutchman Erik Pieters in that position.

It remains to be seen whether Villa or Stoke City make a formal move for the youngster before the deadline day.

Luton should be looking to keep hold of their star player, and even if they agree to any deal, the club must ask to get the player back on loan for the rest of the season.