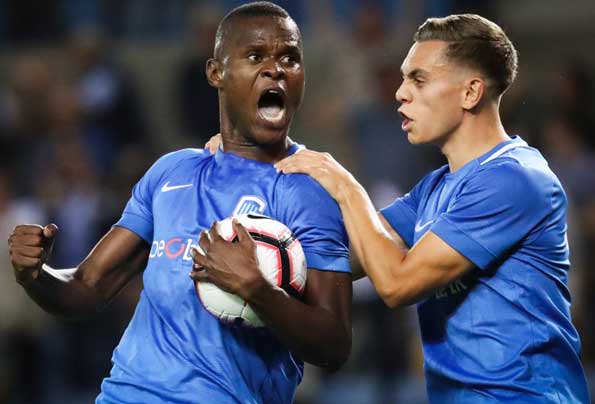 According to reports from Fanatik (h/t Sport Witness), Turkish club Galatasaray have joined the race to sign Genk striker Mbwana Samatta. However, they face strong competition from Aston Villa.

This has been a massive summer transfer window for Villa, with Dean Smith bringing in as many as eight new players to Villa Park already, spending £100 million in the process.

However, Villa are still looking to bring in more new faces as they prepare for life in the Premier League. And they have earmarked Samatta as a potential option.

The 26-year-old is being chased by a host of Premier League clubs including Southampton, Crystal Palace and Brighton. And now Gala have joined the race too.

The report claims that Gala are working hard to sign the striker who scored 32 goals in 51 games last season.

The 45 times capped Tanzanian international would cost around £9 million, and Villa are one of the leading candidates for his signature. Genk are ready to offload him this summer if they get a good value.

While Gala can offer him Champions League football, Samatta may find a move to the Premier League hard to refuse should Villa make a formal approach.