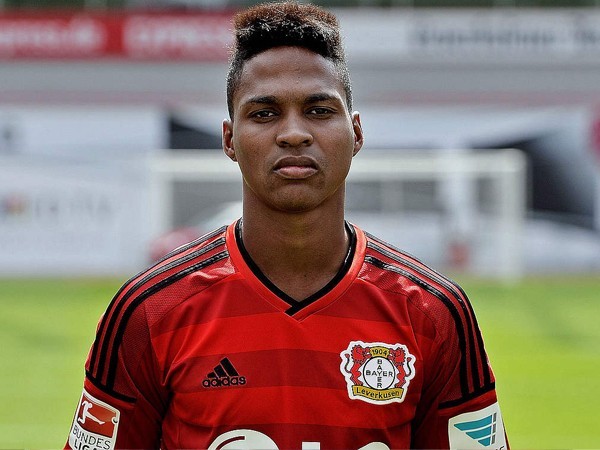 Real Madrid have made contact with Brazilian left-back Wendell, as the club looking to find a long term replacement for Marcelo.

The 22-year-old is a highly talented defender who plays for Bayer Leverkusen. The German club paid only€6m when they signed him from Gremio, but his stock has risen due to progressive improvement along with great consistency.

Leverkusen rejected an initial offer of €20m from PSG in the winter transfer window, but the German giants are willing to a business for around €35m.

According to reports from Spanish newspaper AS, Real Madrid have made an initial contact the player (and his agent), and have shown a concrete interest in signing him.

Madrid have won the precautionary suspension on appeal, and the club are expecting the transfer ban imposed of them will be lifted. So, the summer operation is key for them.

Atletico Madrid and Barcelona are equally interested in signing the Brazilian, while PSG are likely to make a move again next summer.

With the La Liga title already out of reach, Madrid have started focussing on improving their squad for next season. According to Catalan newspaper Sport, Zizou and Perez have collided with their plans on summer recruitments.

Perez wants Manchester United goal keeper David de Gea as #1 shot stopper for the club, but Zidane is satisfied with the performance of Keylor Navas, and feels another addition in the goal keeping department is absolutely unnecessary.

Zidane wants Pogba to bolster the midfield, but Perez is against signing the Frenchman. Likewise, Zidane wants a big money move for Chelsea’s Eden Hazard, but Perez feels the Belgian winger is too inconsistent.

In the strike department, Madrid board are keen to sign Dortmund’s Aubameyang, but Zidane believes such a move will hamper the growth of Borja Mayoral, who is a terrific young academy prospect.