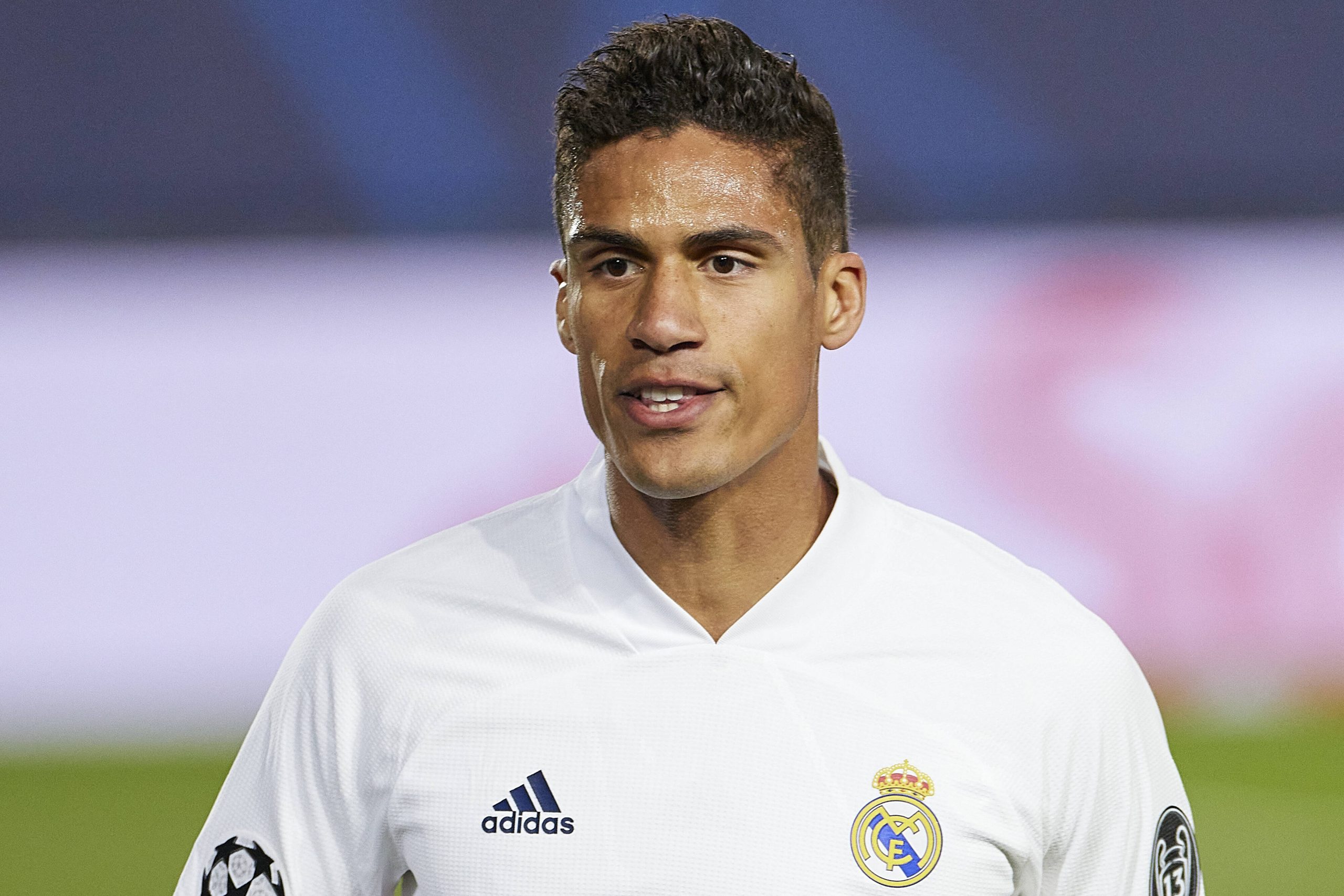 The Frenchman has been a key part of Real Madrid’s side for many years now. He made his breakthrough towards the start of the decade and has since made over 350 appearances for the club.

In that time, he has won two league titles and four Champions Leagues, as well as a World Cup with his country.

This season, Varane has started 27 of Los Blancos’ 29 La Liga fixtures, as well as all eight Champions League outings. In these games, he has kept 14 clean sheets in all competitions.

However, he is set to miss out on some crucial upcoming games after it was confirmed that he has tested positive for COVID-19.

This will likely keep him out of both legs of Madrid’s Champions League quarter-final legs against Liverpool, as well as a potentially decisive El Clasico on the weekend.

Zinedine Zidane’s men currently sit in third place in La Liga, three points off leaders Atletico Madrid. However, arch-rivals Barcelona have emerged as favourites for the title, following a strong run of form.

On Saturday, La Blaugrana travel to Madrid for the second El Clasico of the season. The first meeting at the Camp Nou finished 3-1 to the away side.

Meanwhile, Madrid will be looking for redemption in Europe, having crashed out in the round of 16 in two successive seasons. They face a Liverpool side who have been out of sorts this term but have looked good in the Champions League.

Varane’s absence will be a huge blow to Zidane, who is already missing captain and centre-back Sergio Ramos through injury. This leaves only Eder Militao and Nacho Fernandez available in the heart of the defence.

Read also: Sergio Ramos out of Liverpool clash and El Clasico with a calf problem.