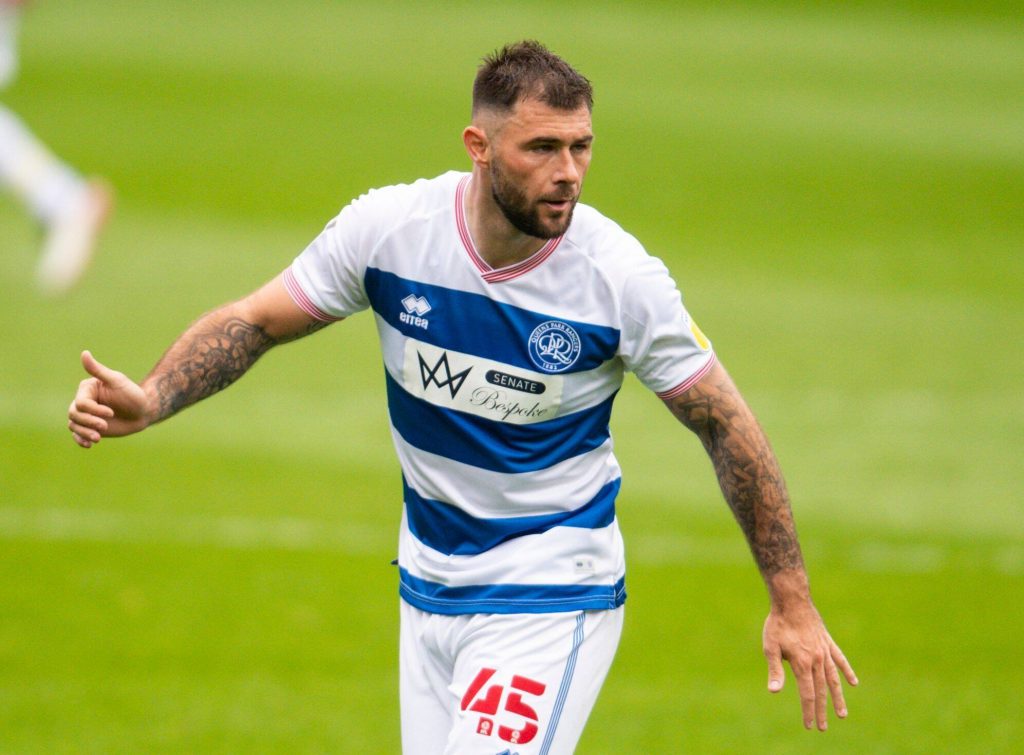 Both players spent the second half of the season on loan at QPR from West Bromwich Albion, helping turn the club’s fortunes around.

The Rs went from a relegation battle to comfortably in mid-table and ended up in ninth place – their best finish since their promotion-winning season in 2013/14.

Austin scored eight goals last season, including one on his debut in a win over Luton Town. Field also scored on his debut, netting an equaliser in his side’s 2-1 win over local rivals Brentford.

In fact, the January arrivals of Austin and Field, as well as fellow loanees Jordy de Wijs and Stefan Johansen, turned QPR into arguably one of the best sides in the division.

Since the turn of the year, only Norwich City and Watford accumulated more points than Mark Warburton’s side.

De Wijs has already been brought in permanently. Now, West London Sport are reporting that Austin and Field are set to follow.

For Austin, it means a permanent return to the place where he enjoyed arguably the best spell of his career.

He played for the west Londoners for two-and-a-half seasons from 2013 to 2015, scoring 48 goals in 89 appearances, including 18 in the Premier League.

His time at West Bromwich Albion has not been so successful. He achieved promotion with the Baggies last season under Slaven Bilic but failed to start the league before being sent out on loan. His contract is set to expire this summer, leaving him available on a free transfer.

Field will leave the club that he has spent his entire career at. The 23-year-old came through the academy at West Brom before making 45 appearances for the club at senior level. He has 22 appearances in the top flight and as many for the England youth teams.

QPR may be hoping to push for a play-off position next season after last term’s strong finish.

Meanwhile, West Brom will be looking for an immediate return to the Premier League following their relegation.