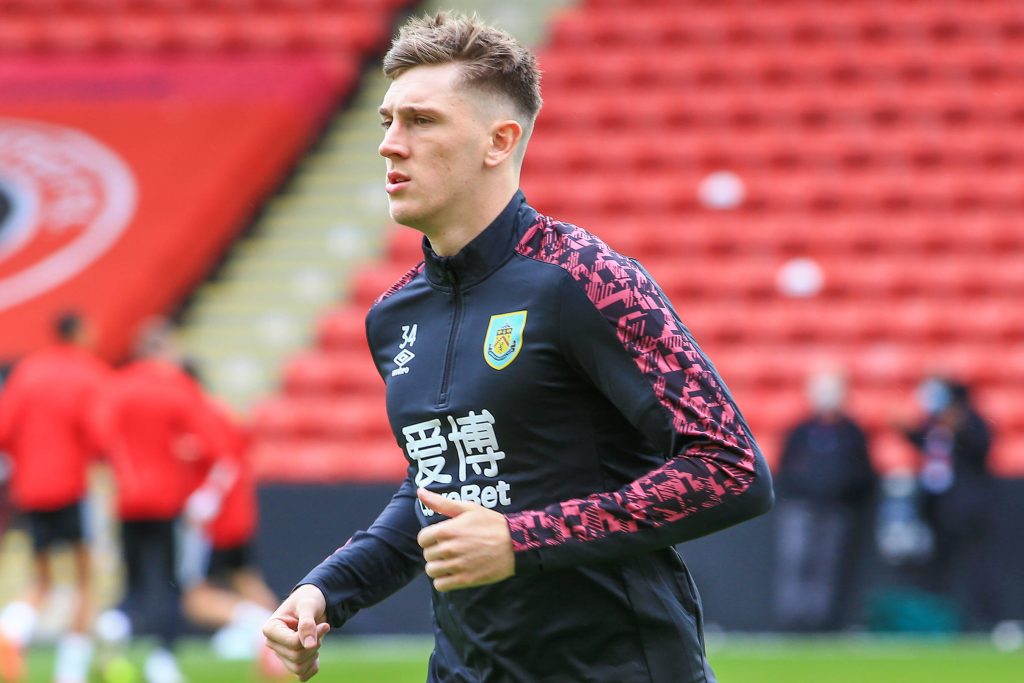 The Rs had a mostly positive 2020/21 season. After a bumpy start, they managed to finish in ninth place in the Championship – their highest finish since getting relegated in 2015.

There is a feeling that they could push for promotion next season with the right additions.

If Mark Warburton’s men wish to compete with the teams at the top, they will need to tighten things up at the back. They conceded 55 goals, which was the most in the top half.

Dunne joined Burnley in 2016 after being released from Manchester United’s academy and earned his first professional contract a year later.

He made three appearances in the top flight for Burnley last season, scoring against Leicester City.

However, his contract expired this summer, and he refused to renew, preferring a move to a club where he’d get more time on the pitch. As a result, he is available on a free transfer.

The centre-back position is pretty thin at QPR. Rob Dickie and Yoann Barbet are likely to be the preferred pairing over the course of next season, with Jordy de Wijs and Conor Masterson providing back up.

The former has struggled with injuries, while the latter spent the second half of last season out on loan and is seemingly not in Warburton’s plans.

As for McCallum, he is yet to make a league appearance for Norwich since signing in January 2020.

He missed out on the Canaries’ title-winning campaign, having been loaned out to Coventry City.

It is unlikely that he will be given many opportunities in the Premier League next season. QPR are looking to bring him in on loan to provide more competition at the left-back spot with Lee Wallace and Niko Hamalainen.