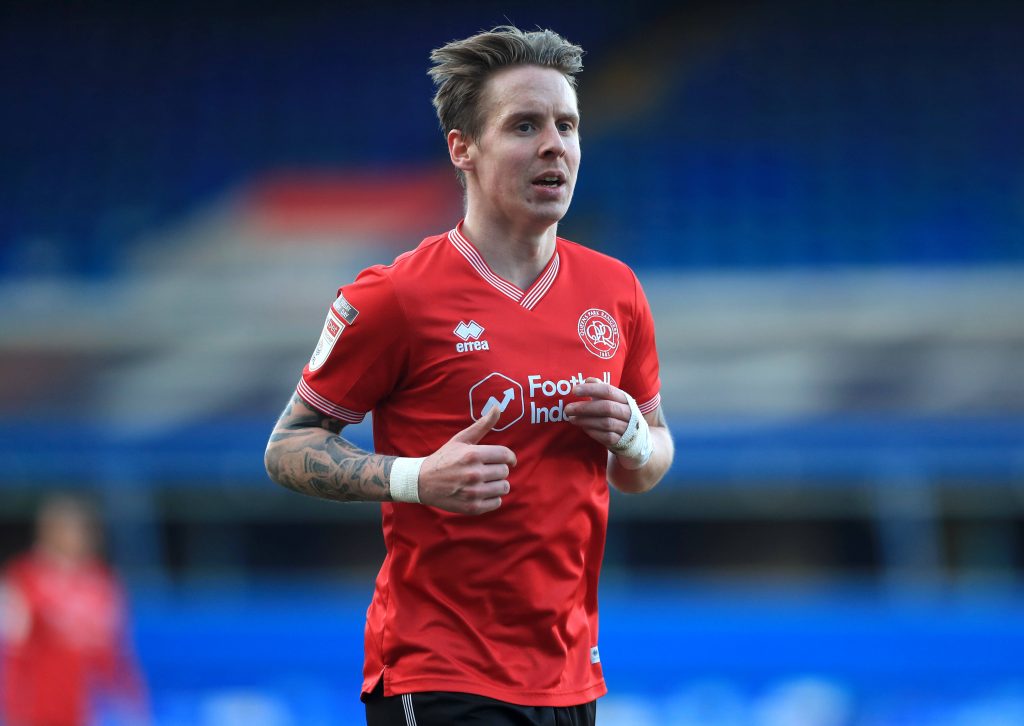 Queens Park Rangers are closing in on the permanent signing of Fulham midfielder Stefan Johansen, according to journalist Sean Gallagher on Twitter.

Johansen joined QPR on loan for the second half of last season.

He was an instant hit at the Kiyan Prince Foundation Stadium, scoring four and assisting two in his 21 league appearances. 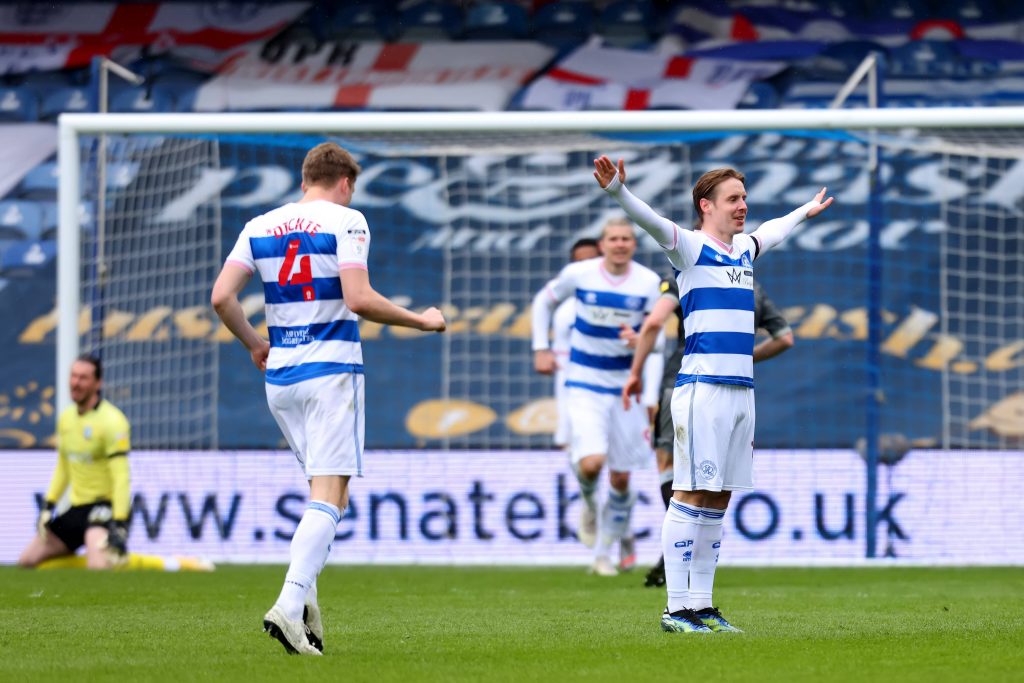 He was one of four loan signings in January, along with Charlie Austin, Jordy de Wijs, and Sam Field.

Their arrivals saw a huge upturn of form for the Rs, who steered themselves away from relegation danger and ended the season in ninth place.

Austin, De Wijs and Field were all recruited permanently this summer.

However, a deal for Johansen was proving to be difficult, especially with Scott Parker’s departure from Craven Cottage and Marco Silva’s appointment.

But now it seems as if an agreement has been reached, with talkSPORT’s Sean Gallagher reporting that QPR are set to finalise the Norwegian’s signing.

He will become the club’s eighth signing of the transfer window.

Along with the three mentioned above, Sam McCallum was brought in on loan from Norwich City, Jimmy Dunne was signed from Burnley, Jordan Archer came in from Middlesbrough and Andre Dozzell was bought from Ipswich Town. 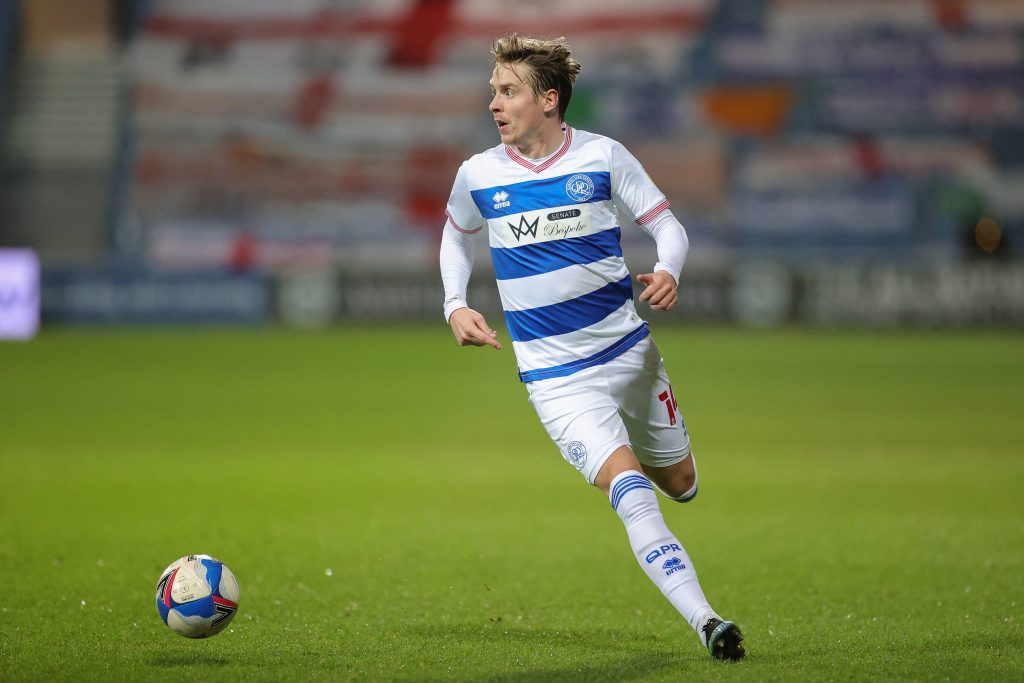 It is possible that the deal was sped up by the injury suffered by Field in training.

The central midfielder suffered a knock on Wednesday, with the extent of the issue currently unknown.

Johansen will leave Fulham after five years, having arrived from Celtic back in 2016.

During that time, the 30-year-old has made 136 appearances for the Whites, scoring 21 goals and helping the club to two promotions.