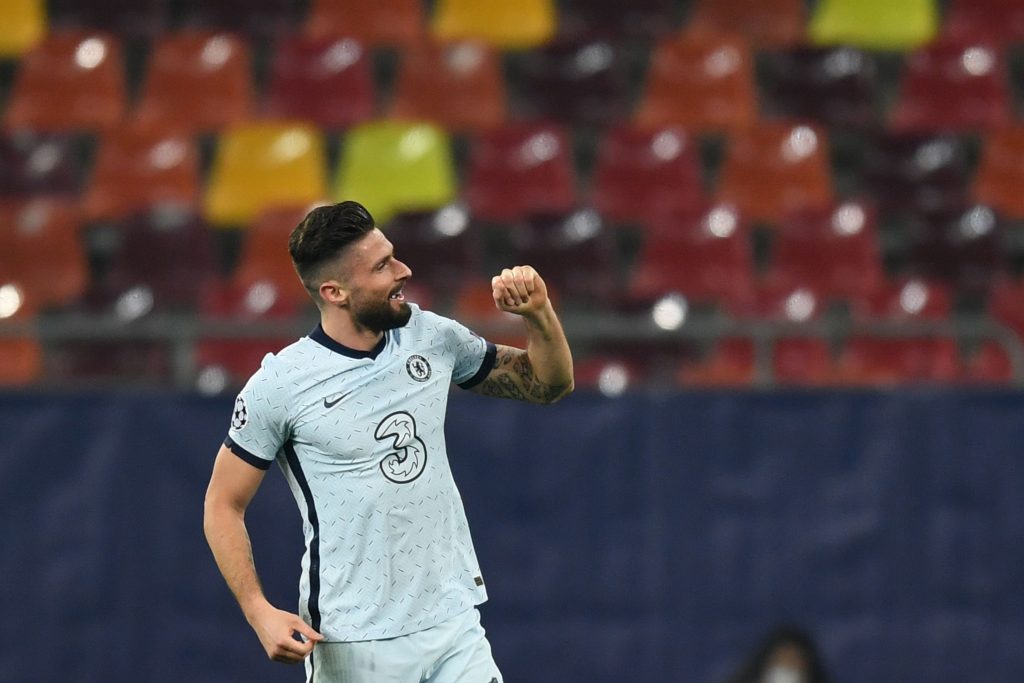 Liverpool have been urged to make a move for Chelsea striker Olivier Giroud.

The French international is out of contract at the end of the season, and it is unclear whether he will extend his stay at Stamford Bridge.

Giroud highlighted his quality with a stunning goal against Atletico Madrid in the Champions League on Tuesday, taking his tally to 11 this season in all competitions.

Former Blues striker Tony Cascarino is a big admirer of Giroud and believes he would be a shrewd signing for Liverpool.

“I think there are very few players that can do the Roberto Firmino role,” he told talkSPORT. “Look, at 35-years-old, he’d do a great job.

“I still think there is a year or two left in him. He doesn’t rely on pace. He reminds me a little bit of Teddy Sheringham at times.

“I know Teddy played a slightly different role, but he’s got that in him where he can play that No.10 or No.9 role.”

Despite reaching the veteran stage of his career, Giroud remains in excellent physical shape.

However, with Chelsea linked with the likes of Erling Braut Haaland, his time at Chelsea may well be coming to an end.

While returning to France is a more likely option, he could probably still do a solid job in the Premier League.

Despite this, it is unlikely that Liverpool would move for Giroud, with the club tending to target players further down the age scale.

In other news, Arsene Wenger has issued a damning verdict on Liverpool.