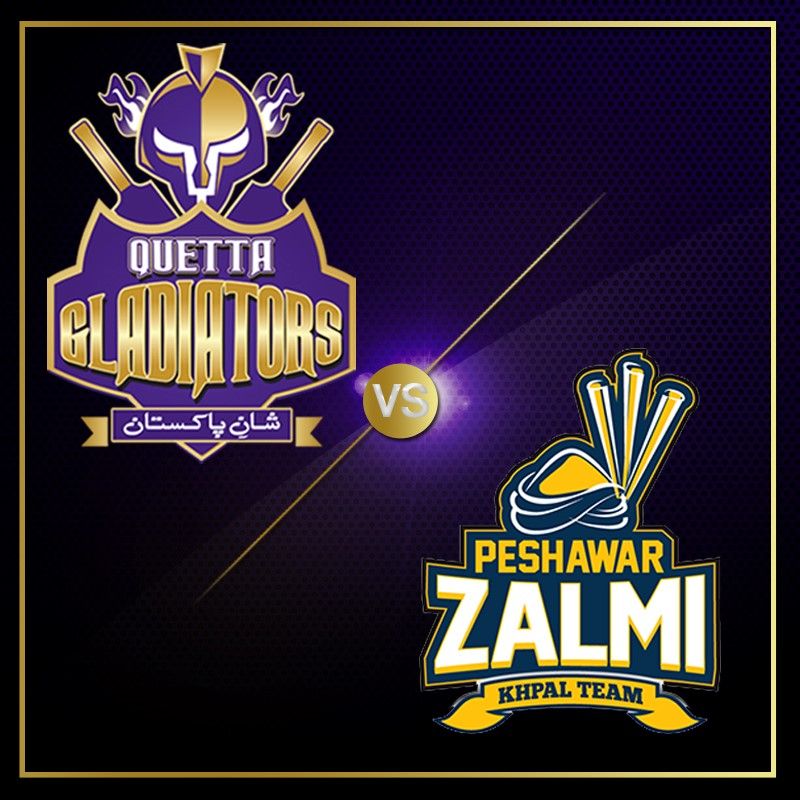 Quetta Gladiators are set to face Peshawar Zalmi in the eighth match of PSL 2021 at the National Stadium in Karachi on Friday.

The Gladiators have been disappointing in the tournament so far, losing both their opening two matches.

They were bowled out for 121 runs against Karachi Kings and the chasing side easily reached the target after losing only three wickets.

The Sarfaraz Ahmed-led side significantly improved their batting in the next game against Lahore Qalandars, with fireworks from Chris Gayle powering them to 178 runs total.

However, Fakhar Zaman and Mohammad Hafeez provided a spectacular batting performance as the Qalandars eased to their second PSL victory.

Meanwhile, Peshawar Zalmi seem to be bursting with confidence at the moment after they chased down a formidable target against Multan Sultans on Tuesday.

Following the defeat at the hands of the Qalandars, the Yellow Storm appeared to be in big trouble after Multan posted 193 runs target.

However, the combined efforts from all their top batsmen hauled them to victory in the second-last over of the game.

It looks that Quetta will have to come up with something special if they want to beat their opponents on Friday and proceed to the next stage of the competition.