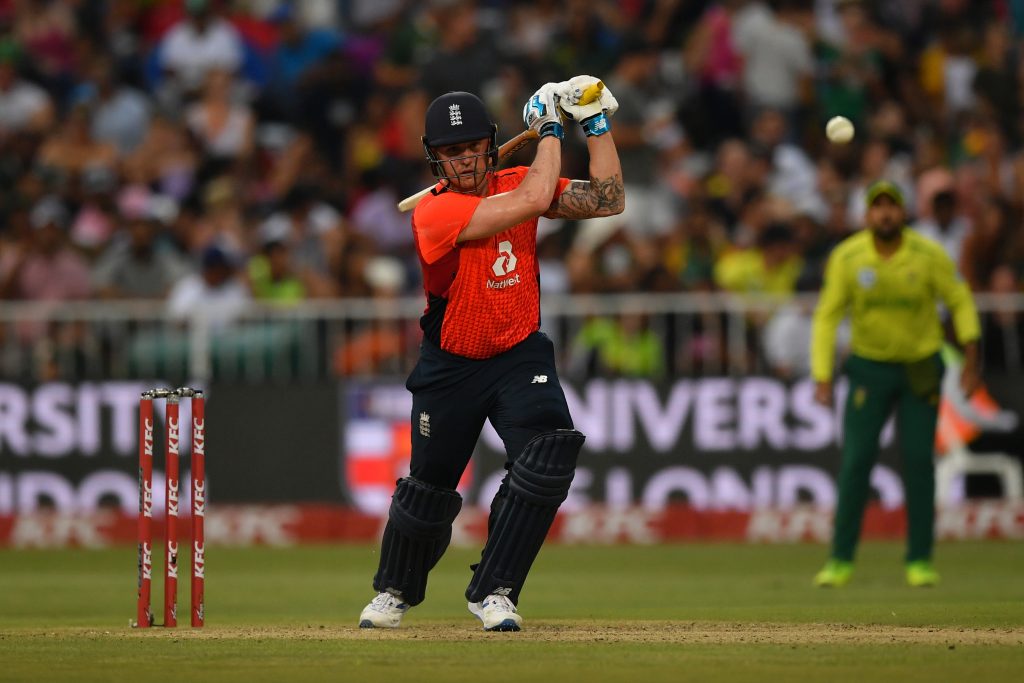 The Pakistan Super League (PSL) gets underway on February 20 with each of the six teams believing they can lift the prestigious trophy.

The league follows a round robin format with each team playing the others twice during the group stage.

Following the completion of the opening phase the top four sides will qualify for the play-offs, with the teams finishing first and second playing in the Qualifier for a place in the final.

The losing team gets another chance to progress to the final in Eliminator 2, where they will face the winner of Eliminator 1 (3rd or 4th team in the group).

Read on as we take a closer look at the six teams and assess their chances of winning the fifth edition of the PSL.

The 2019 winners will go head-to-head with Islamabad United in an opening match that promises to set the tone for another explosive tournament.

With Jason Roy and Shane Watson in their line-up the Gladiators have plenty of firepower at their disposal and will fancy their chances of retaining the title.

With pace bowlers Naseem Shah and Mohammad Hasnain expected to make their mark in the PSL, the Gladiators should be tough to beat.

Zalmi are on a recovery mission having been beaten in the last two finals and it would be unwise to underestimate their chances this time around.

They possess a fearsome bowling attack, with Hasan Ali and Wahab Riaz once again tipped to shine after impressing last season.

Shoaib Malik’s arrival from Multan Sultans adds further depth to an impressive squad and Zalmi should produce another strong showing this year.

The two-time winners could only manage to finish third last year, sparking a major overhaul of their squad this winter.

Overseas stars Phil Salt and Luke Ronchi have been retained, while Dale Steyn’s addition could be crucial to their hopes.

Faheem Ashraf and Shadab Khan will shoulder plenty of responsibility in the bowling department and they will need other players to step-up if they’re to win the title for a third time.

The Kings have failed to live up to expectations in previous editions of the PSL, with two third place finishes the best they have managed to achieve.

Dean Jones has been appointed as the new head coach and he will be heavily reliant on Babar Azam continuing his excellent form with the bat.

The signings of Alex Hales and Cameron Delport gives the Kings a strong top order, but their bowling line-up looks short of the quality needed to win the PSL.

The Sultans have finished fifth in their two previous PSL campaigns and they will be eager to improve under new head coach Andy Flower.

Ravi Bopara, Moeen Ali and Fabian Allen are shrewd additions and have given the Sultans’ squad a bit of extra quality.

However, their local talent appears to be the weakest of any of the PSL teams and they could once again struggle to finish any higher than fifth.

The Qalandars have finished bottom of the table in each of the four previous editions of the PSL and face a battle to avoid the same fate this season.

There will be plenty of pressure resting on opening batsman Chris Lynn’s shoulders to perform in a top order that looks short of depth.

Usman Shinwari, Shaheen Shah Afridi and Haris Rauf form a strong bowling attack, but the Qalanders’ batting line-up is likely to be their Achilles heel.