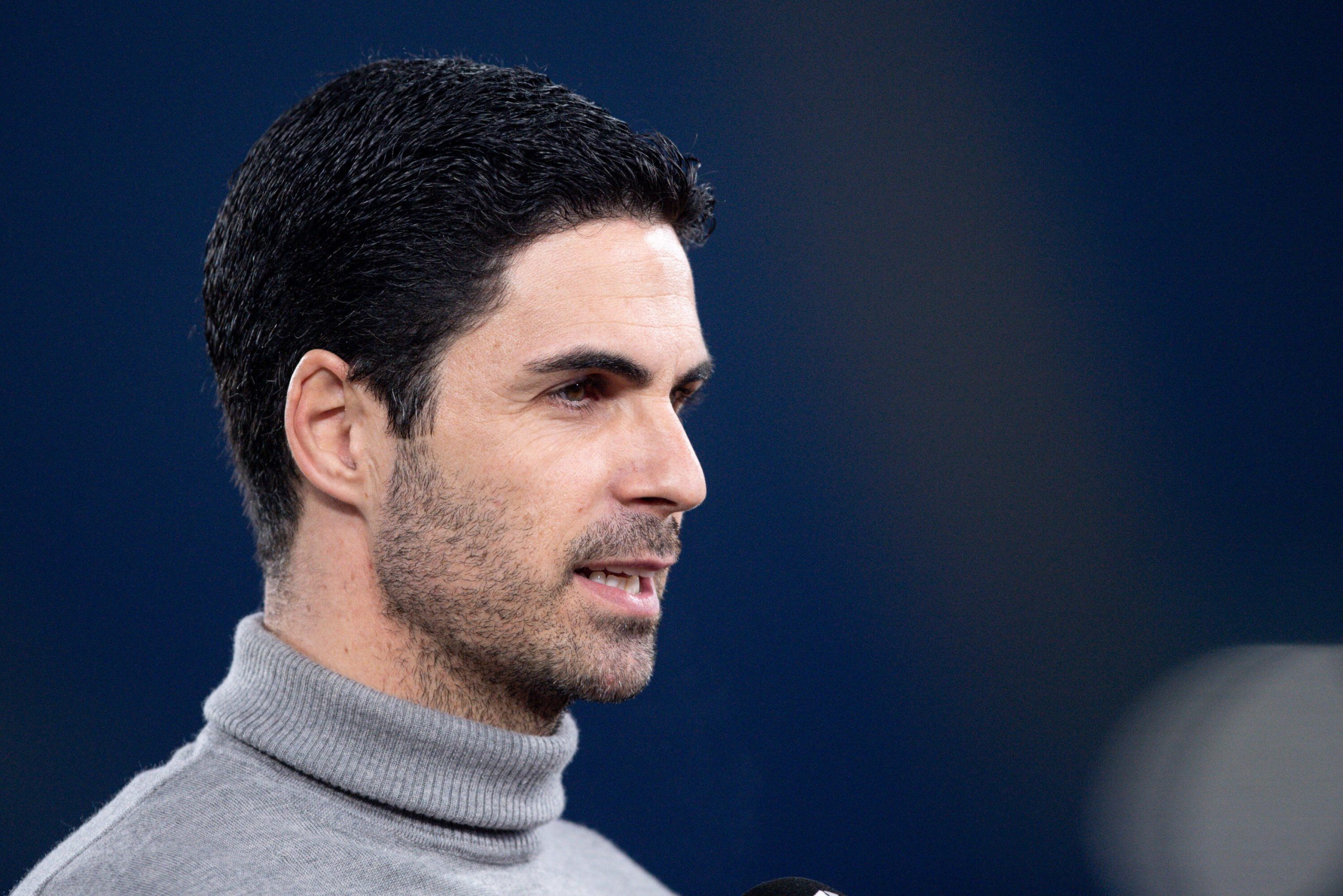 The 2020/21 Premier League season continues apace this weekend, and there are some important fixtures taking place over the next four days.

The action gets underway on Friday evening as Arsenal go head-to-head with Everton at the Emirates Stadium.

The Gunners will be without Alexandre Lacazette and Pierre-Emerick Aubameyang for a game they have to win if they want to qualify for Europe via their league position.

Liverpool face an important home game against Newcastle United in the lunchtime kick-off on Saturday.

The Reds head into the weekend two points adrift of Chelsea, and a win here would crank up the pressure on the Blues.

Thomas Tuchel’s side feature in the second game of the day as they travel to face fifth-placed West Ham United.

There are three games on Sunday, with the clash between Leeds United and Manchester United at Elland Road the pick of the bunch.

The Red Devils are unbeaten on the road this season and will fancy their chances of maintaining that record this weekend.

Top four hopefuls Leicester City are in action on Monday evening at home to Crystal Palace.