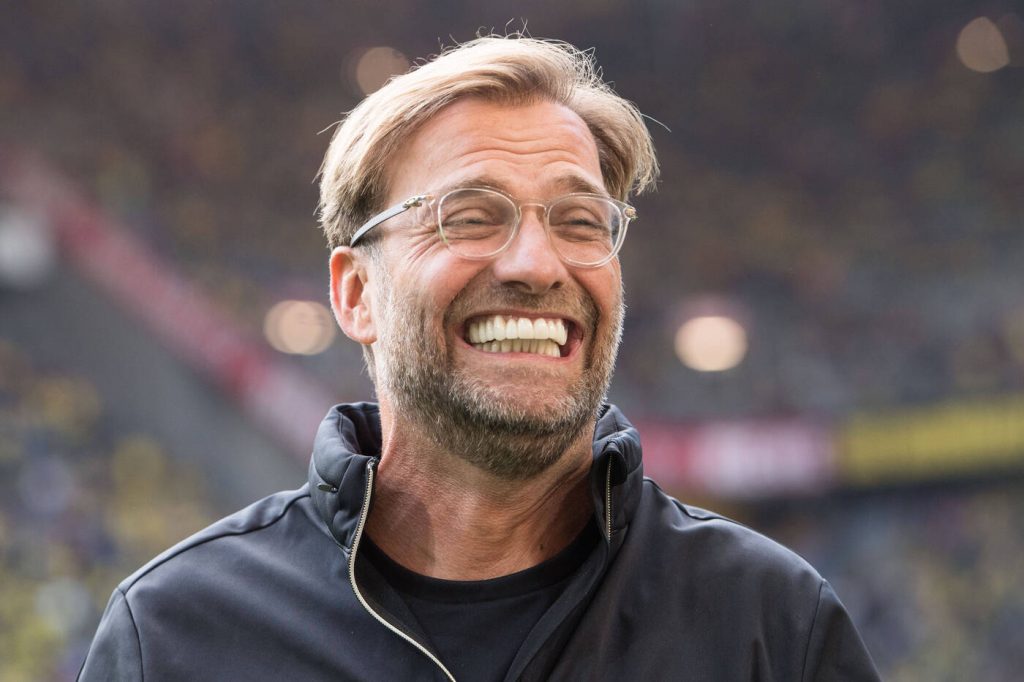 The 2020/21 Premier League season continues this weekend, with some intriguing EPL fixtures scheduled over the next four days.

The action gets underway on Friday evening as Newcastle United go head-to-head with Aston Villa at St James’ Park.

The early kick-off on Saturday is at Elland Road, with Leeds United facing Chelsea.

The Blues will be without Tammy Abraham and Thiago Silva, with manager Thomas Tuchel confirming they are sidelined with injuries.

There are three other games later the same day, with the clash between Fulham and Manchester City the pick of the bunch.

Fulham have given themselves a great chance of avoiding relegation, but they could have their work cut out against the champions-elect.

The Sunday line-up features a quartet of matches, headlined by the north London derby between Arsenal and Tottenham Hotspur at 4.30 pm.

Spurs are sweating on the fitness of Harry Kane, who picked up a knock in the midweek Europa League game against Dinamo Zagreb.

Manchester United versus West Ham United completes the action on Sunday in a game that could have major implications on the battle to finish in the top four.

The final match in the latest round of fixtures is on Monday as Wolverhampton Wanderers host Liverpool.