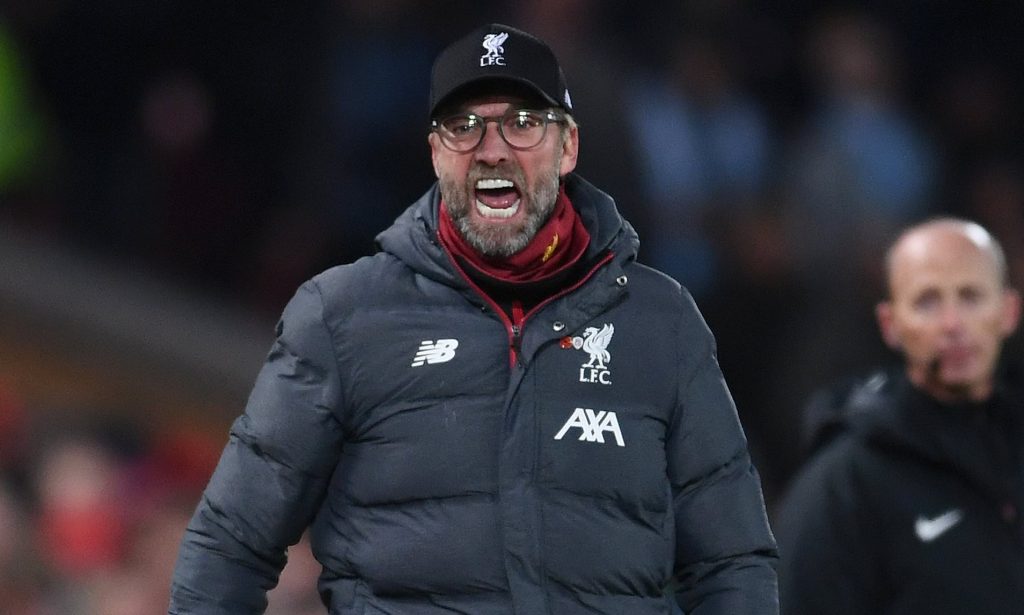 Liverpool will face Everton in the FA Cup third round on Sunday afternoon at Anfield.

Jurgen Klopp’s side are heading into this match on the back of a 2-0 win against Sheffield United at Anfield, and have dropped just two points this season so far.

Everton, rejuvenated under Carlo Ancelotti, will fancy their chances of finally ending their 20-year wait for a win at Anfield.

Klopp has a serious selection headache ahead of the game with the Reds’ injury problems starting to mount up.

Naby Keita faced a groin problem and was injured in the warm-up on Thursday evening. Klopp’s midfield option is depleted as he joins Fabinho and Alex Oxlade-Chamberlain on the sidelines.

Although the Brazilian is back running, he is still some way short of match fitness. In defence, Joel Matip and Dejan Lovren are still missing. Xherdan Shaqiri is also expected to miss the game with a thigh injury.

Klopp has made it clear that he understands the magnitude of the Merseyside derby but won’t be tempted to allow his emotions to take over, hinting that there could be a few changes on Sunday.

Adrian is set to start in goal, while Neco Williams and James Milner are likely to replace Trent Alexander-Arnold and Andrew Robertson respectively in the full-back positions.

Joe Gomez should continue at the back. Nat Phillips, who has returned from a loan spell at Stuttgart, could replace Virgil van Dijk at the heart of defence.

Jordan Henderson and Gini Wijnaldum need some rest, which means Adam Lallana will get an opportunity to marshall the midfield. January signing 24-year-old Takumi Minamino is expected to start while Custis Jones may get a game here.

The front three of Sadio Mane, Mohamed Salah and Roberto Firmino could be rested, and are likely to be used from the bench. Rhian Brewster, who is all set to leave on loan, should start alongside Divock Origi and Harvey Elliot.