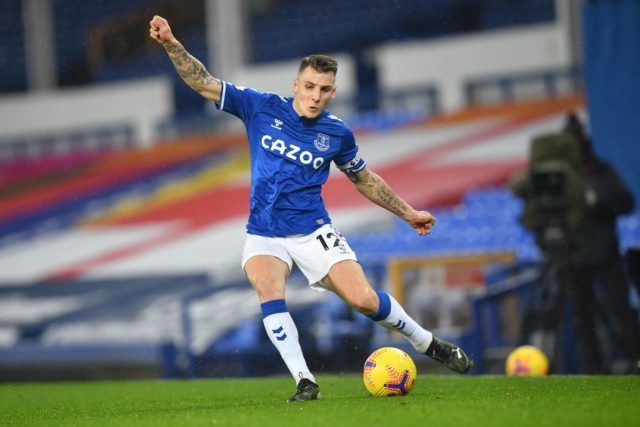 Everton will take on Newcastle United at Goodison Park on Saturday, and you can watch this and other Premier League games live online.

Tv Info: The match is being shown live on BT Sport.

The Toffees will be looking to get back to winning ways after managing a 1-1 draw against Leicester City in their previous game.

Carlo Ancelotti are up against Newcastle United who are badly struggling and out of form at the moment, having failed to win in their last 11 games in all competitions.

Allan and Fabian Delph are still out injured but the duo is expected to be back at training next week.

The Toffees used 4-4-2 against the Foxes, but Ancelotti could use 4-2-3-1 against the Magpies.

Jordan Pickford needs a break after his latest blunder against the Foxes. Robin Olsen is likely to replace the England goalkeeper.

The likes of Mason Holgate and Ben Godfrey – makeshift full-backs – did well against big teams, but Ancelotti should be looking to use natural and attacking full-backs on Saturday.

Seamus Coleman is expected to return in place of Mason Holgate, while Lucas Digne should drop back in his customary left-back position. Yerry Mina is likely to be dropped to accommodate the 27-year-old Frenchman in the back four, with Godfrey set to retain his place.

In the two-man central midfield, Everton need one powerful central defensive midfielder and Abdoulaye Doucoure should come into the side.

Andre Gomes can be a good option in the #10 role, but Ancelotti could bring back the experienced Gylfi Sigurdsson in the side.