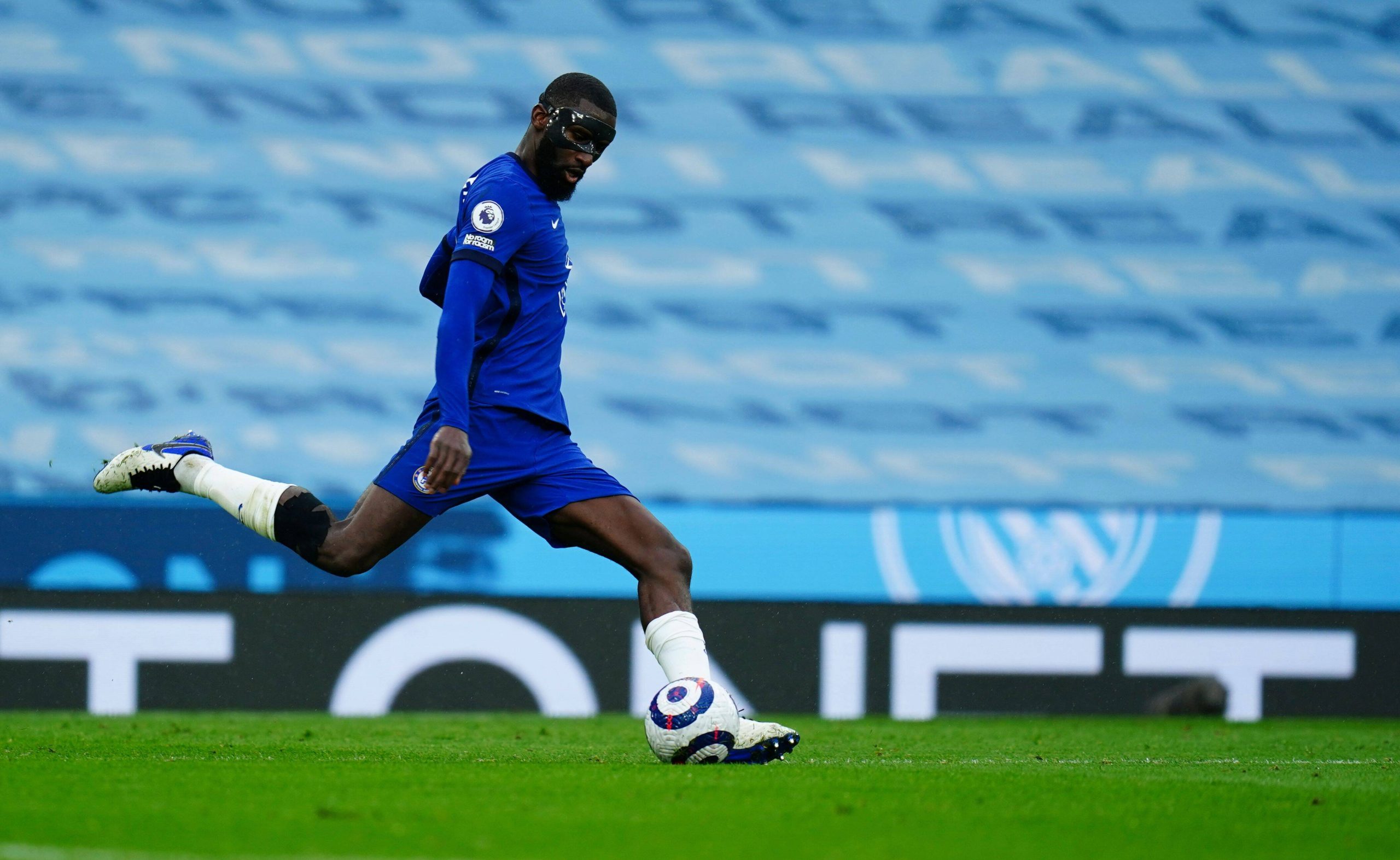 Chelsea face off against Leicester City in the 2021 FA Cup final at Wembley Stadium on Saturday, a game you can watch live online.

The Blues recently suffered a disappointing 1-0 Premier League defeat to Arsenal, but they have no time to ponder with the chance to win silverware.

The west London giants will start the final as favourites, having won the famous old competition on eight occasions.

The Blues also have a good FA Cup record against the Midlands outfit, defeating them in each of their seven meetings.

They still can’t underestimate Brendan Rodgers’ side, who have been in fine form and are above them in the league standings.

Kepa Arrizabalaga has been the club’s cup goalkeeper. He was handed a rare league outing against the Gunners on Wednesday and following the game, Thomas Tuchel confirmed that he will start in goal against the Foxes.

In central defence, a couple of changes could be on the cards. Andreas Christensen should return after a minor hamstring injury to replace Kurt Zouma. Antonio Rudiger is also likely to reclaim a starting role. The duo could play either side of Thiago Silva.

Cesar Azpilicueta should play in the right wing-back role ahead of Reece James. Ben Chilwell has been the regular choice on the opposite flank ahead of Marcos Alonso and Emerson. It could be a similar case on Saturday.

Jorginho and N’Golo Kante appear set to partner each other in midfield, having played separately in the last two league games, where Billy Gilmour has started ahead of one of them. Mateo Kovacic could make the bench if he overcomes his hamstring issue.

Further forward, Mason Mount is pretty much a guaranteed starter under Tuchel. He could be accompanied by Kai Havertz, who was substituted at the hour mark of the London derby in midweek, probably with a view to the final.

Timo Werner was an unused substitute for the Gunners clash, where Olivier Giroud got a rare outing off the bench. Giroud barely made an impact, and Werner seems on course to lead the line against the Foxes.