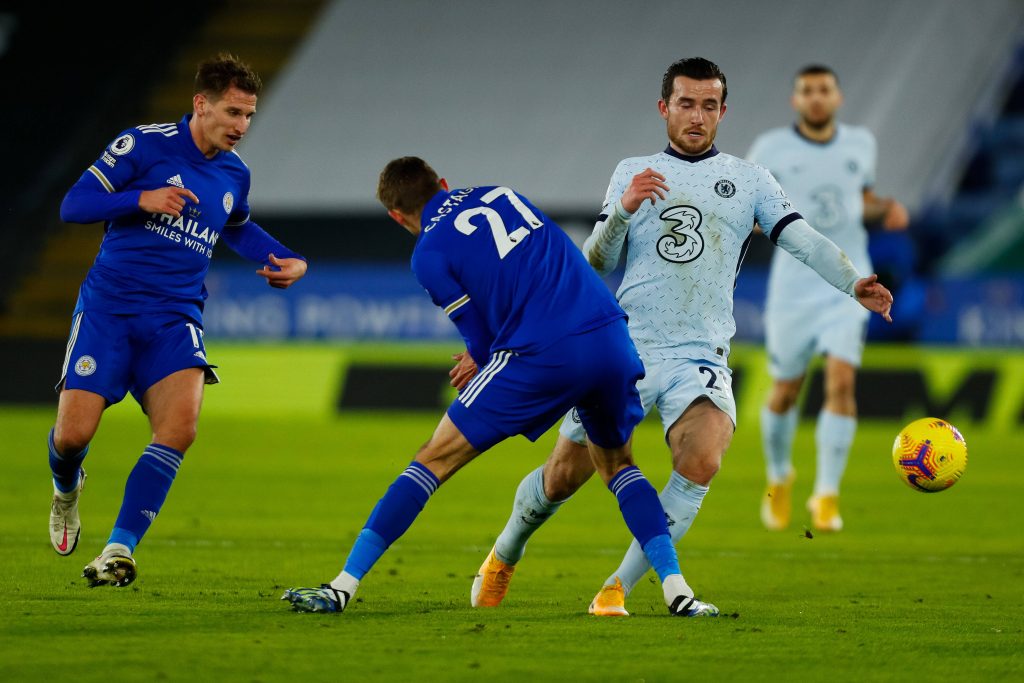 Chelsea and Leicester City are set to square off at Wembley Stadium in the FA Cup final on Saturday, May 15, and you watch it live on BBC and BT Sport (see our FA Cup live streaming page for more information).

Rocked by a 1-0 Premier League loss to cross-town rivals Arsenal on Wednesday, Chelsea will be looking to bounce back and win their first trophy under Thomas Tuchel.

Tuchel’s Leicester counterpart Brendan Rodgers is aiming to become only the second manager after Sir Alex Ferguson to win both the English and Scottish FA Cup.

Rodgers led Celtic to back-to-back Scottish FA Cup titles back in 2017 and 2018.

Chelsea have won the FA Cup eight times, while Leicester will be looking to lift their first FA Cup trophy.

Mid-week wins and the Tuchel factor

Leicester will have an extra day’s rest after travelling away to Old Trafford and getting a 2-1 win against a weakened Manchester United team playing their third game in six days, with another to come later today.

However, despite playing on Wednesday and losing to Arsenal, Chelsea under new manager Tuchel are still the favourites for the 2021 FA Cup final.

On Tuchel’s appointment in January was on Matchweek 20 for the Premier League, and that week saw both Chelsea and Arsenal finish on 30 points after 20 games each (stats from PremierLeague.com).

Fast forward to today, and the latest Premier League table shows Chelsea at 64 to Arsenal’s 55, and with one team playing in the FA Cup and Champions League finals, and the other out of all European competitions. Tuchel has had a key role to play in this.

The mid-week defeat against Arsenal can be disregarded simply with the bigger game of the week coming up this Saturday – Leicester, not Arsenal, deserve to be taken more seriously by Chelsea this week.

Chelsea saw off the likes of Morecambe, Luton Town and Barnsley to reach the FA Cup quarter-finals, where they eased past Premier League whipping boys Sheffield United.

Hakim Ziyech’s 55th-minute strike at Wembley squeezed the Blues past Manchester City in the semi-finals and through to their second consecutive appearance in the big final.

The Londoners have reached the FA Cup final nine times since the turn of the 21st century, losing just three of them, including a 2-1 defeat to Arsenal last season.

Tuchel’s men have outscored Leicester just once in their last five encounters in all competitions (D2, L3), courtesy of a 1-0 triumph in last year’s FA Cup quarter-finals.

In fact, Chelsea have never lost to Leicester in the FA Cup (W7, D2), having progressed from their last seven ties against the King Power outfit in the competition.

Brendan Rodgers’ side ousted Brighton & Hove Albion, Manchester United and Southampton by an aggregate score of 5-1 to reach their first FA Cup final since 1969.

However, Leicester have lost all four previous finals to become the only side to appear in the competition’s showcase without ever lifting the crown.

Despite a 1-0 win against Southampton in the semi-finals, a trip to Wembley may stir some painful memories for the Foxes, who have recorded ten defeats in 15 matches at this venue (W4, D1).

Before claiming a 2-1 win over Crystal Palace in late April, Leicester had suffered back-to-back defeats to London teams, conceding precisely three goals on each occasion.

Kelechi Iheanacho has tallied four goals in this season’s FA Cup, more than any other player in the competition. His 55th-minute goal against Southampton decided the semi-final showdown at Wembley.

The 24-year-old Nigerian has netted 14 FA Cup goals since his competition debut in January 2016, most of all players in that span.

On the other hand, Ziyech laid on an assist in his FA Cup debut against Morecambe before his heroics in the later stages of the competition.

In addition to his abovementioned winner against Man City, the former Ajax forward also found the net in his 18-minute cameo against Sheffield in the quarter-finals to put the tie beyond doubt.