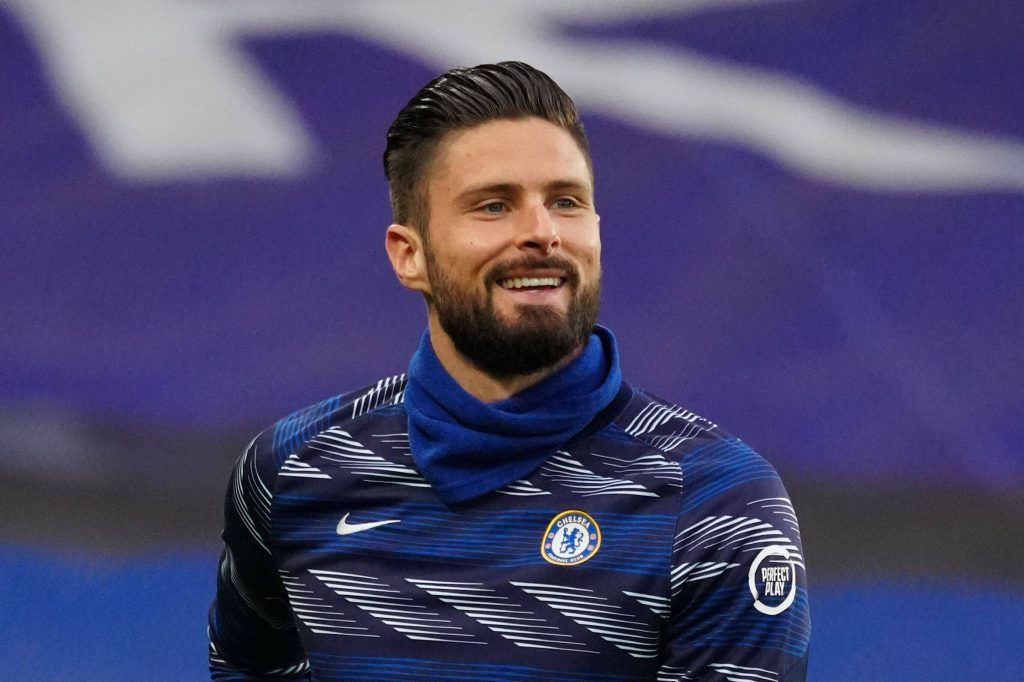 Chelsea make the trip to Selhurst Park for a Premier League clash against Crystal Palace on Saturday.

The Blues saw their 15-match unbeaten run end last weekend with an embarrassing 5-2 loss to West Bromwich Albion at home.

They made amends with a comfortable 2-0 victory over Porto in the away leg of their Champions League quarter-final tie in midweek.

The Blues are one point adrift of fourth-placed West Ham United with a better goal difference and can temporarily move ahead of them with at least a draw.

They have an excellent recent record against the Eagles, having beaten them in the previous six top-flight meetings with three clean sheets.

Edouard Mendy remains the Blues’ undisputed goalkeeper for the league and European games, and he is expected to start between the sticks today.

The back three could remain identical to the midweek clash. Cesar Azpilicueta, Andreas Christensen and Antonio Rudiger are likely to retain their places.

Thiago Silva was only on the bench against Porto on Wednesday night. He is suspended for the London derby after his early sending off against the Baggies.

Reece James has firmly established himself as the regular choice at right wing-back. On the opposite end, Ben Chilwell looks set to feature ahead of Marcos Alonso.

Chilwell’s game time has reduced since the switch to the 3-4-2-1 formation under Tuchel, but he had a solid game in Seville where he scored a late goal.

In the centre of the park, Jorginho and Mateo Kovacic are the likely contenders to start. The duo have been paired together in the last couple of games.

N’Golo Kante returned from a hamstring injury with a 10-minute appearance against Porto, but he may not be rushed into the starting line-up.

Mason Mount has established himself as a regular further forward, netting five goals since Tuchel replaced Frank Lampard as manager in January.

The England international is most likely to start in the attack. Christian Pulisic could be handed a start alongside him after an ineffective display from Kai Havertz in midweek.

Timo Werner went another game without finding the back of the net, and he could be replaced by either Olivier Giroud or Tammy Abraham up front.

Judging by Tuchel’s pre-match comments, it appears more likely that Giroud will get the chance to lead the line over Abraham at Selhurst Park.

The Frenchman has a good scoring record against the Eagles with five goals in 11 outings. It includes the stunning scorpion kick, which won him the Puskas award in 2017.