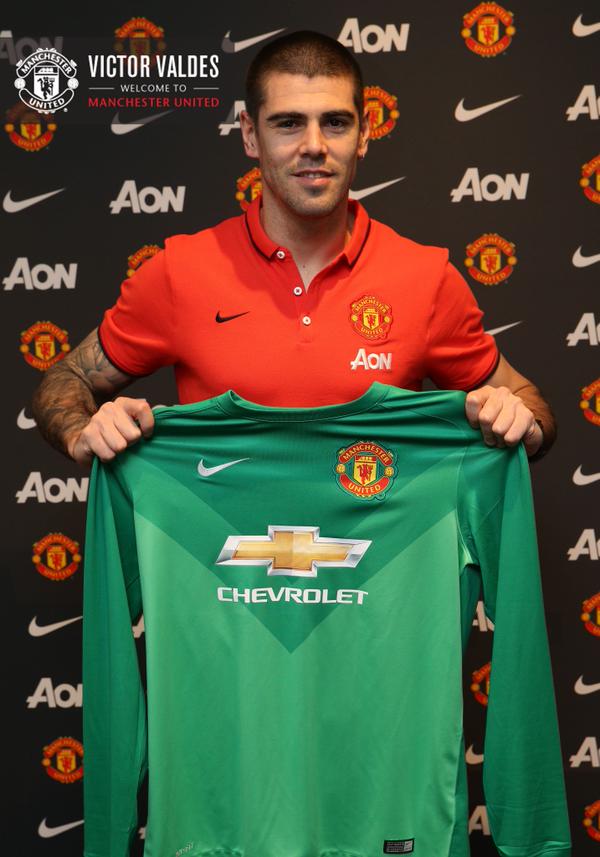 The Spain international was a free agent after he was released by the Catalan club after his contract expired at Nou Camp at the end of the last season. He was strongly linked with a move to Liverpool last summer and was continued to be a target for the Reds even after that.

Valdes was allowed to train with the United squad with Louis van Gaal and the 32-year-old has now officially a player at Old Trafford. The keeper says it was an honour for him to join the Premier League giants and has thanked the Dutch manager for helping him seal the transfer.

“It is a real honour to sign for Manchester United. I would like to thank Louis van Gaal and the club for allowing me to do my rehabilitation and to train with the team at the Aon Training Complex,” Valdes told United’s official website.

“From my short time here I can already see this is a very special club. I worked with Louis van Gaal during my time at FC Barcelona and to have the opportunity to work with him here at Manchester United is a dream come true.”